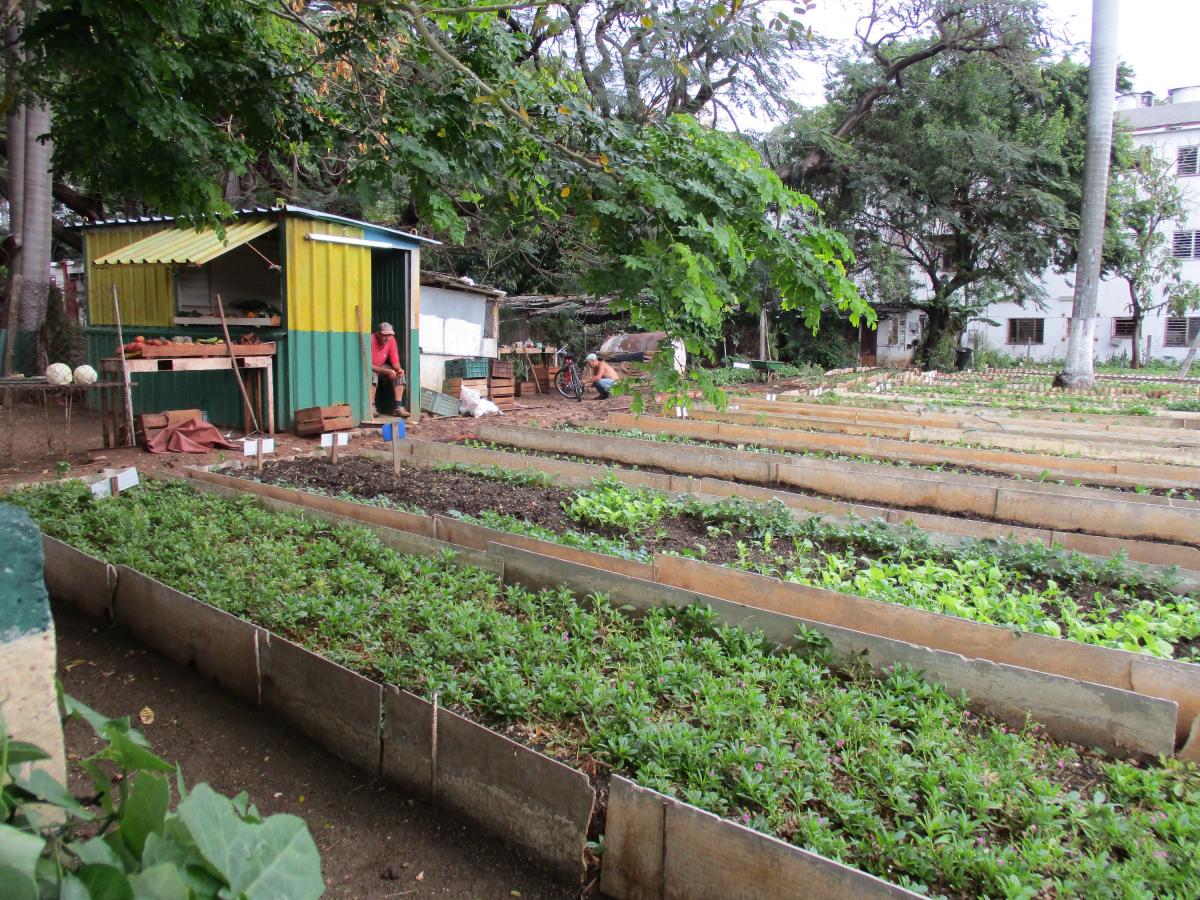 On Cuba’s farms, oxen are again tilling the soil as tractors are paralyzed by oil shortages. President Miguel Díaz-Canel has imposed fuel rationing, among other emergency energy-saving measures and price controls on food. As in the “special period” a generation ago, Cubans are having to line up for gasoline and public transport. The island has been running on just 30% of petroleum deliveries since last September, as the US Treasury Department has imposed sanctions on more maritime firms and vessels shipping Venezuelan oil to Cuba. In February, the Cuban government resorted to purchasing a ship carrying fuel after its owner refused to put into port on the island for fear of incurring US sanctions. “We have reached the point of having to buy a ship in the immediate vicinity of our shores…because the ship owner has refused to dock,” Transportation Minister Eduardo Rodriguez told state television.

The sanctions are also taking a grave toll in Venezuela. Also in February, Caracas asked the prosecutor of the International Criminal Court (ICC) to investigate US officials for crimes against humanity. Foreign Minister Jorge Arreaza charged that sanctions constitute “a death sentence for tens of thousands of Venezuelans per year.” (COHA, March 28; The Guardian, March 18; Havana Times, Feb. 26; Reuters, Sept. 24)