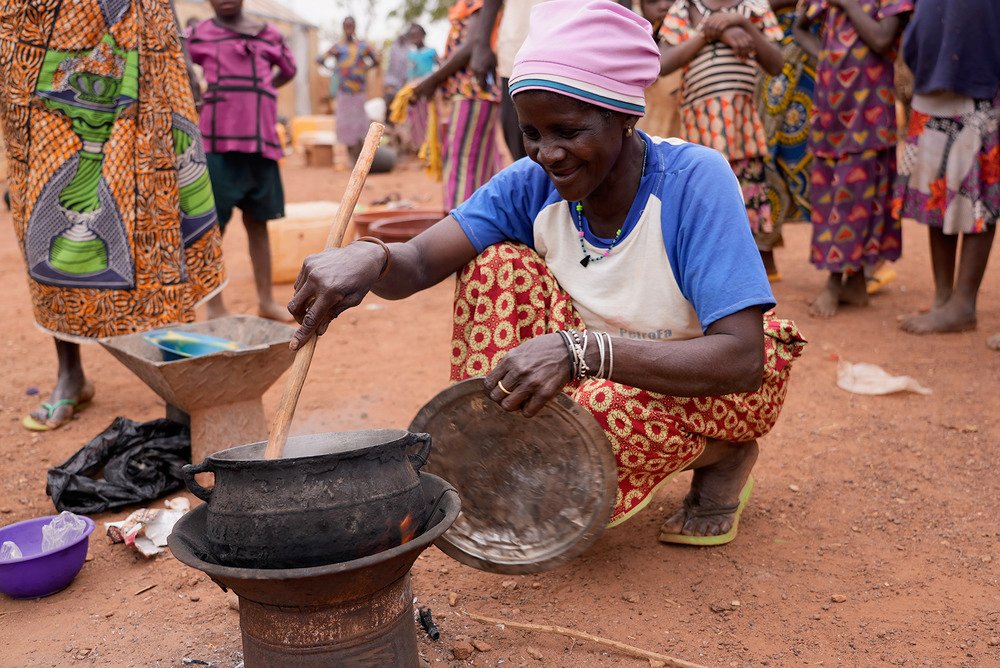 When mutinous soldiers ousted Burkina Faso’s democratically elected president in late January, they vowed to do a better job of securing the Sahelian country from attacks linked to al-Qaeda and the so-called Islamic State. But violence has only increased over the past months, draining public confidence in the junta, threatening coastal West African states, and worsening a humanitarian crisis that has now displaced almost two million people–around one in 10 Burkinabé.

Relief efforts are, meanwhile, being blunted by a lack of funds: Burkina Faso is ranked the world’s second-most neglected displacement crisis by a leading aid group, despite the number of people fleeing their homes growing faster than most other emergencies.

Led by Paul-Henri Sandaogo Damiba, the junta had plenty of well-wishers when it seized power. The takeover came on the heels of a putsch in neighboring Mali, where extremist attacks since 2012 have also turned people against their elected officials.

But the Burkinabé junta’s first month in charge saw 160,000 people uprooted, while more than 530 violent incidents occurred between February and May—a 115% year-on-year rise—according to ACLED, a conflict monitoring organization.

Militant attacks, which began here in 2015, have pushed hunger levels to a six-year high. And they have depopulated large parts of the countryside, forcing rural residents into urban centers where resources are increasingly stretched.

Softer measures have been announced too. Communities engaging in dialogue with jihadists to halt attacks are now recieving support from the government, while fighters willing to come out of the bush have been promised some livelihood assistance.

Hunger is also rising as people are pushed from their farms and prevented from cultivating crops. Agricultural production is expected to decline by 10% this year, even as food costs for the average household increase by 30%, according to the UN.

In total, nearly 3.5 million of the country’s 21 million population are currently facing food insecurity—a 20% increase from 2021—while more than 630,000 are facing starvation, according to UN statistics shared with The New Humanitarian but not publicly available.