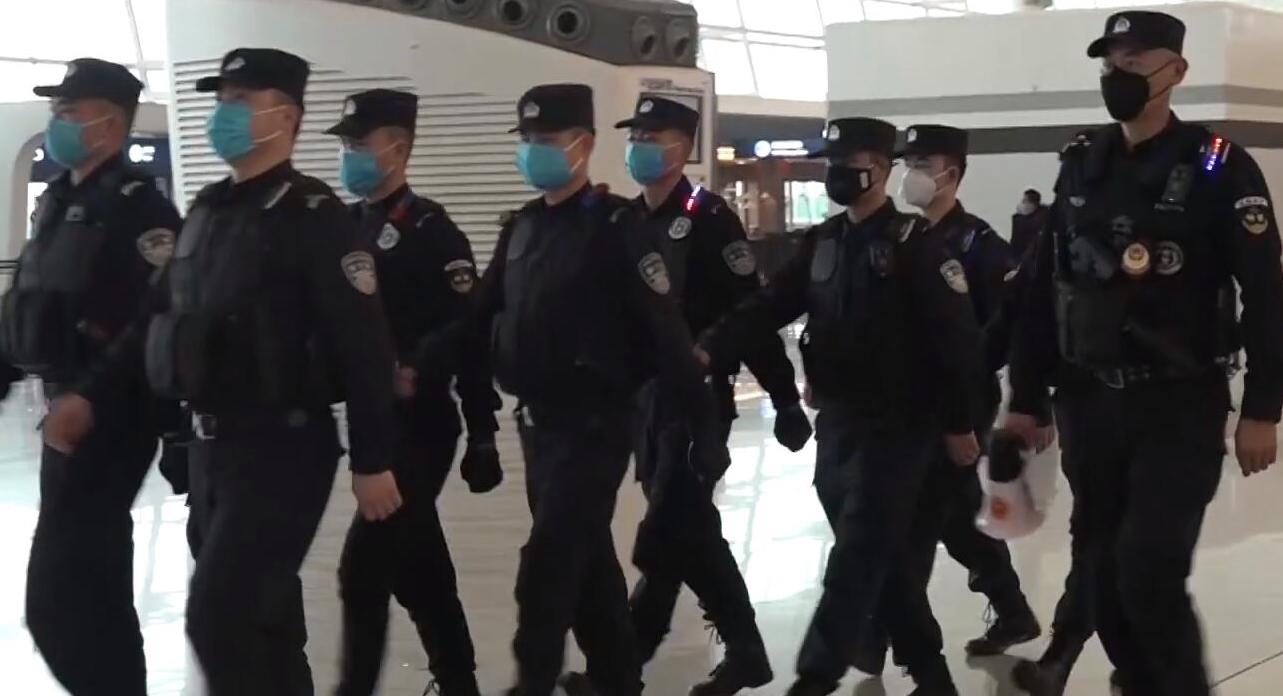 The New York-based Committee to Protect Journalists is urging Chinese authorities to immediately release journalist Zhang Zhan, drop any charges against her, and ensure that the media can cover the coronavirus pandemic without fear of arrest. Zhang, an independent video journalist who had been posting reports from Wuhan on Twitter and YouTube since early February, went missing in the city on May 14, one day after she published a video critical of the government’s countermeasures to contain the virus, according to news reports. On May 15, the Shanghai Municipal Public Security Bureau issued a notice stating that Zhang had been arrested and detained for “picking quarrels and provoking trouble,” and was being held at the Pudong Xinqu Detention Center. If convicted, she could face up to five years in prison, according to the Chinese criminal code.

“China professes pride in its handling of the COVID-19 pandemic, but appears deathly afraid of allowing independent journalists like Zhang Zhan to freely tell the story of what is happening,” said CPJ Asia program coordinator Steven Butler. “Chinese authorities should free Zhang immediately and allow her to continue the important work of documenting the impact of the disease.”

Since arriving in Wuhan in early February, Zhang posted videos including interviews with local business owners who were severely impacted by the pandemic, and with workers who struggled to find employment in the city.

Video journalist Chen Quishi, who traveled to Wuhan to report on the pandemic in late January, went missing after telling his family that he planned to visit a temporary hospital on Feb. 6, as CPJ documented at the time.

Freelance journalist Li Zehua, who also went missing in the city after posting two live-stream videos claiming that state security agents were pursuing him on Feb. 26, reappeared two months later claiming that he was quarantined by police because he had been to “sensitive epidemic areas,” according to news reports.

From the Committee to Protect Journalists, May 18