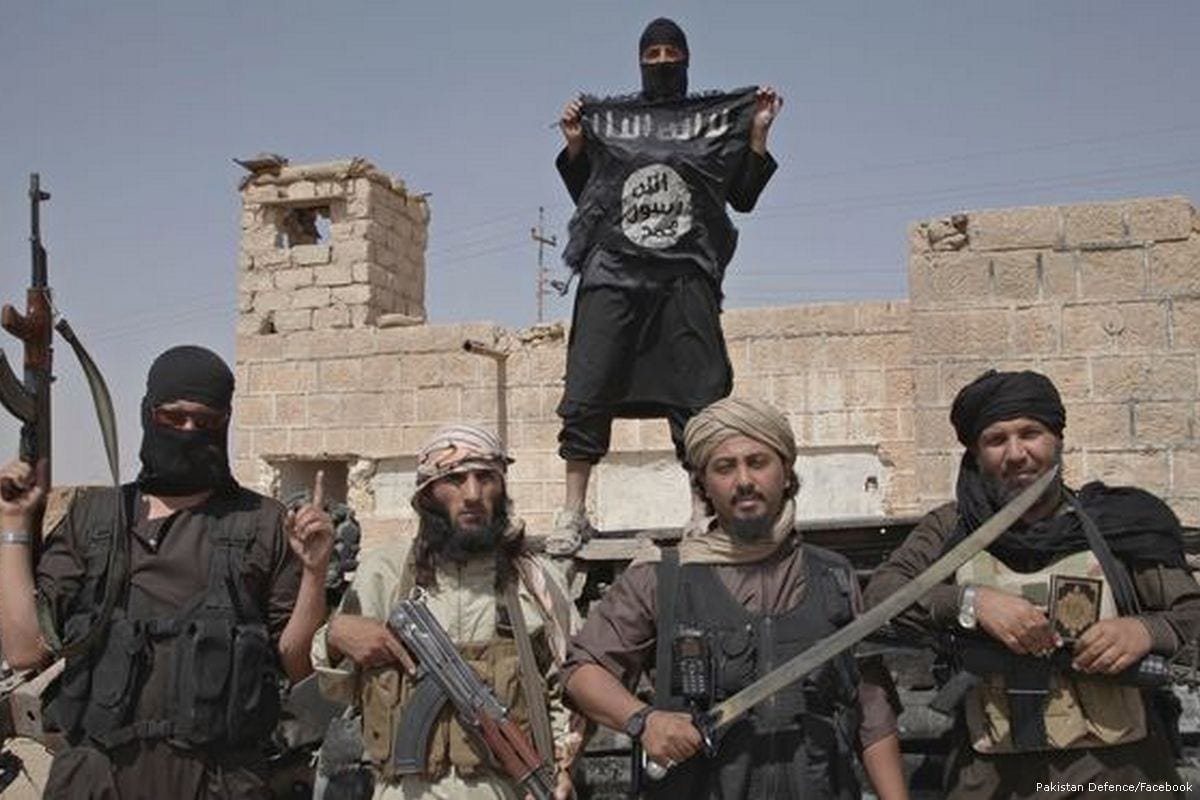 France’s highest court overturned a lower-court decision to dismiss charges of complicity in crimes against humanity by cement company LaFarge, which is accused of paying ISIS and other militant groups at least 13 million euros to keep its factory in northern Syria running. The ruling by the Court of Cassation marks a major setback for Lafarge, which contested its responsibility for acts committed with funds it provided to the extremists. The Paris Court of Appeal accepted the company’s argument that the payments were not aimed at abetting ISIS atrocities. But the Cassation Court found that “one can be complicit in crimes against humanity even if one doesn’t have the intention of being associated with the crimes committed. Knowingly paying several million dollars to an organization whose sole purpose was exclusively criminal suffices to constitute complicity, regardless of whether the party concerned was acting to pursue a commercial activity.” (Photo via MEMO) 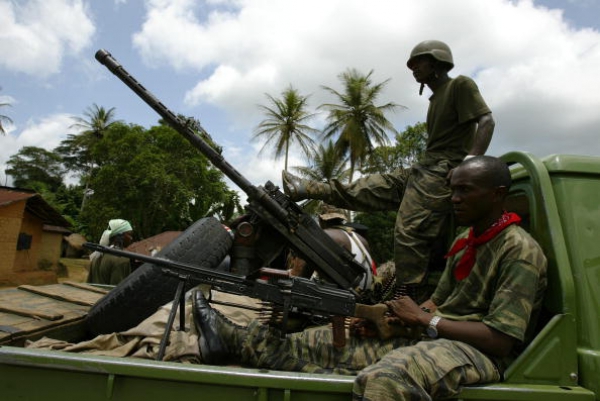 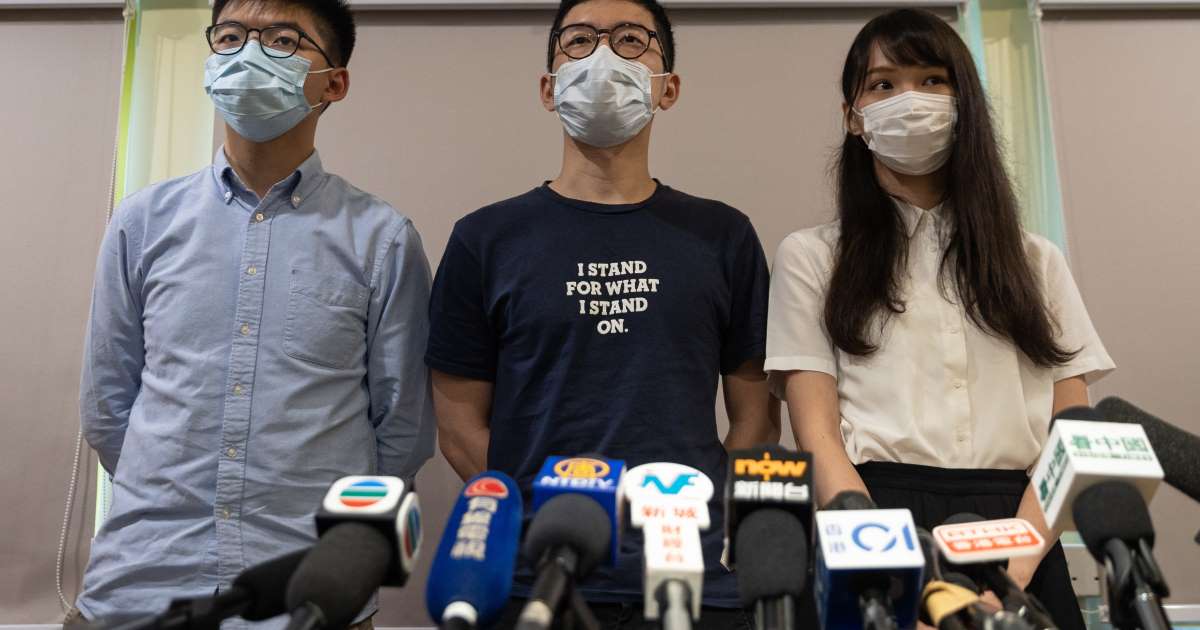 There is common political content to all the relentless terror attacks—whether they come from the Islamist right or Islamophobie right, they are equally part of the global reaction.

The fight against impunity in Guatemala moves to Europe: an ex-police chief is convicted in Switzerland, and an ex-interior minister awaits trial in Spain.

Swiss prosecutors announced that Erwin Sperisen, former commander of Guatemala's National Police, was arrested in Geneva and will stand trial for extrajudicial killings.

Hundreds of anarchists gathered in Saint-Imier, Switzerland, to mark the 140th anniversary of the founding there of an Anarchist International, calling for a global revival of the movement.