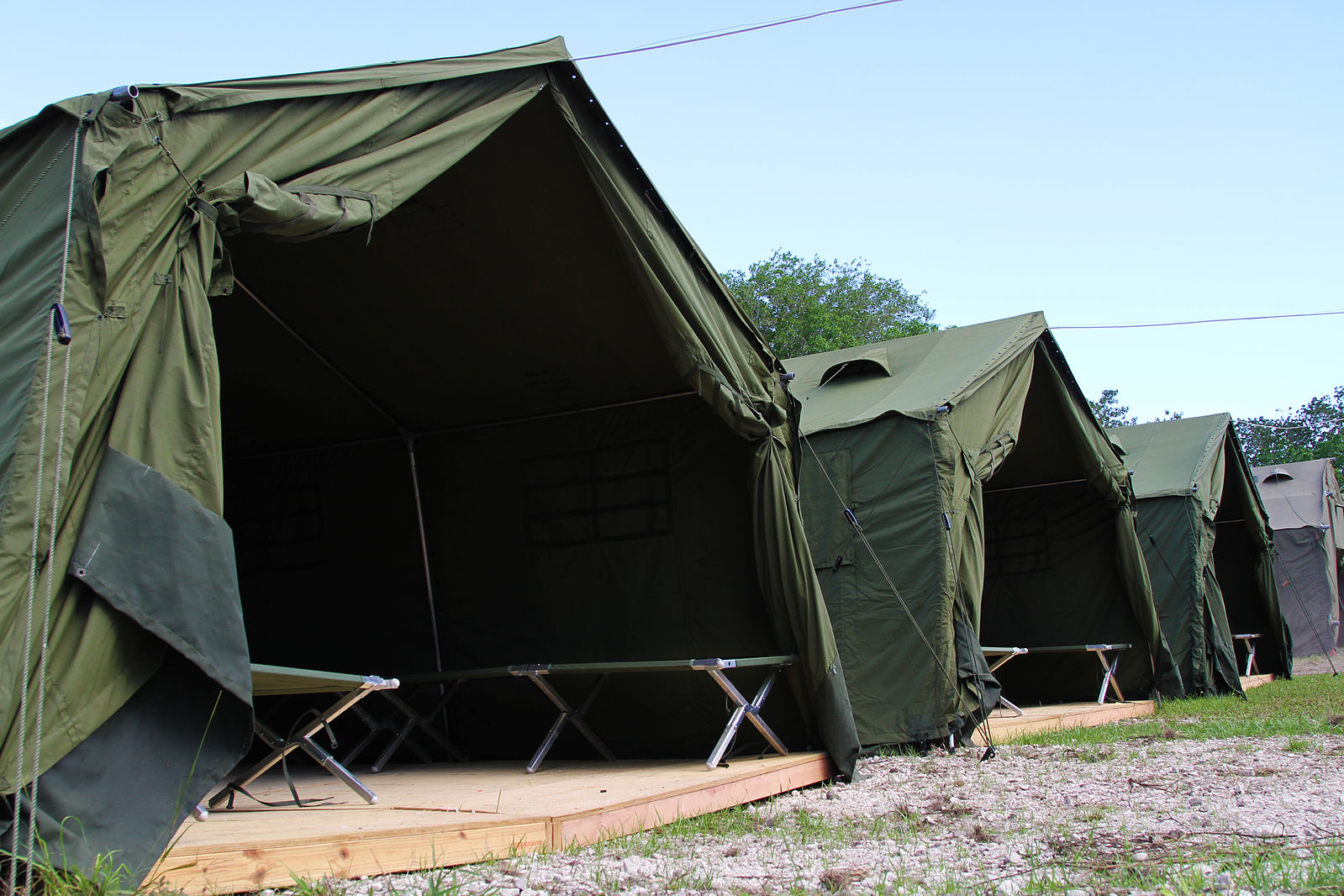 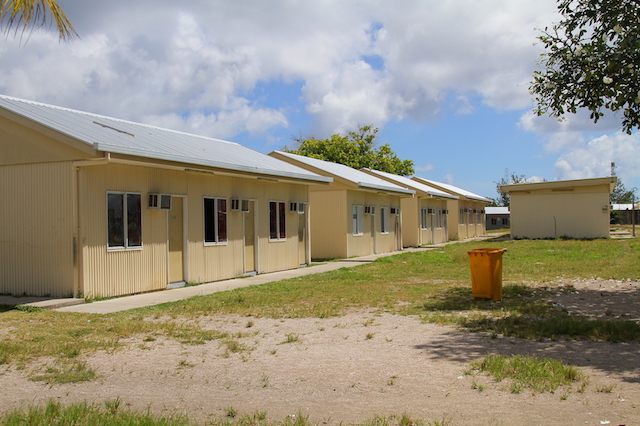 Australia is using the island of Nauru as an “open-air prison,” putting refugees and asylum seekers through an abusive processing system as a means to prevent immigration.