A man believed to be the godson of Mexican narco lord "Chapo" Guzmán was indicted in a San Diego federal court after turning himself in to US border agents at Calexico. Authorities say Damaso López Serrano AKA "Mini Lic" surrendered under pressure of a bloody power struggle over control of the Sinaloa Cartel.

Zapatista leaders in Chiapas declared support for striking farmworkers in Baja California's San Quintín Valley, who clashed with police at a march for a $13-a-day minium wage.

Monsanto continues its drive to spread its transgenic corn over Mexico, at the cost of destroying the native varieties and devastating local production. 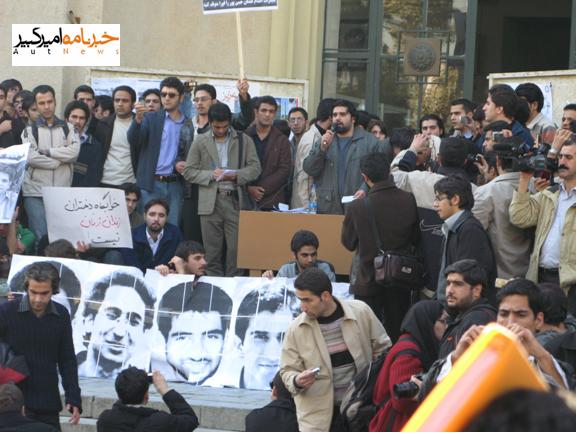