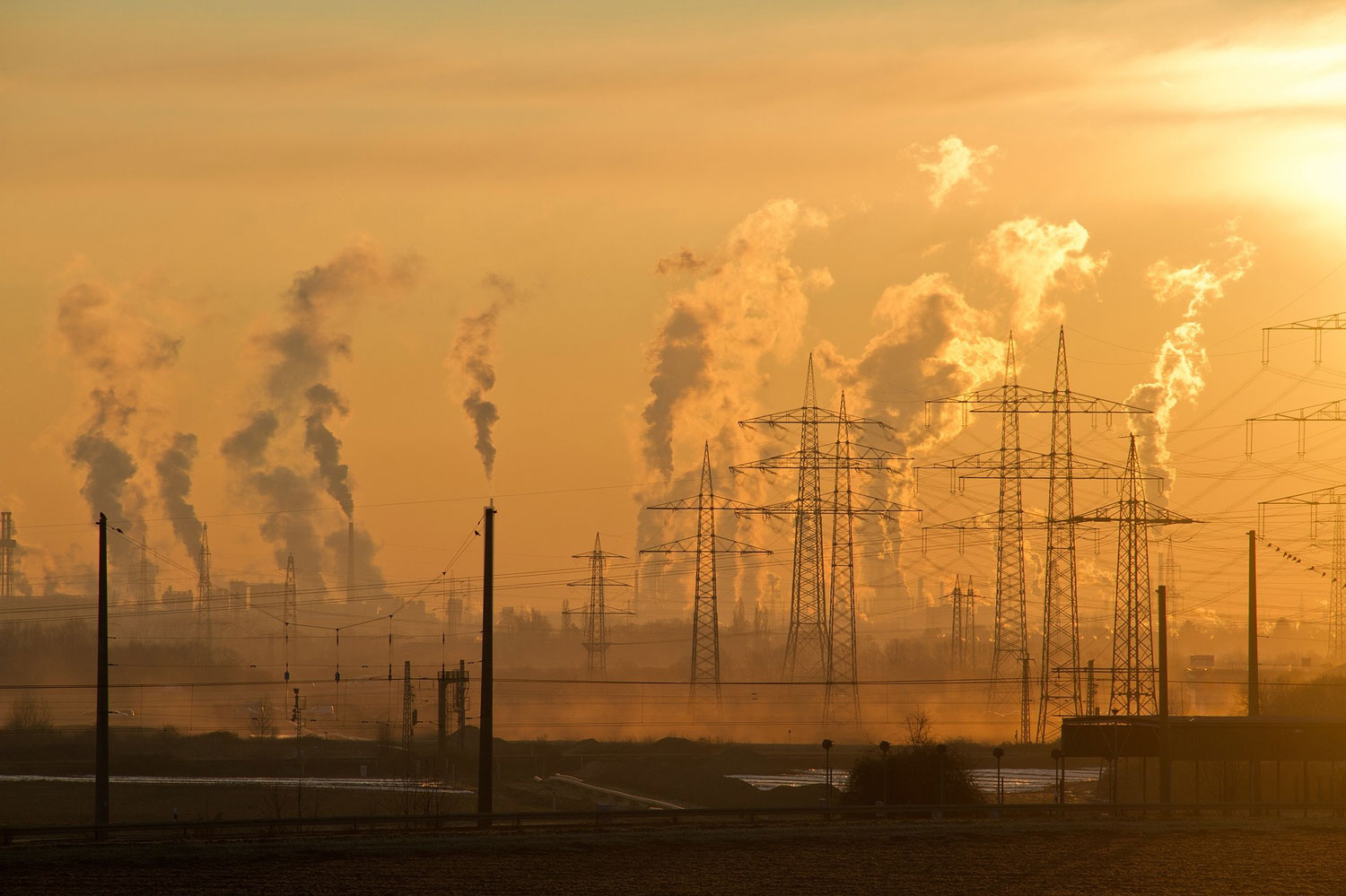 The UN Environment Program (UNEP) has released its tenth annual report on “emissions gaps,” finding that the current rate of global carbon emissions will lead to an average temperature rise of 3.5 degrees Celsius over pre-industrial levels by 2100. The report was completed by international scientists and specialists to assess where countries are in terms of their emissions levels versus where they need to be to avoid the worst damage from climate change. Inger Andersen, the executive director of the program, wrote in the foreword that “[o]ur collective failure to act strongly and early means that we must now implement deep and urgent cuts… This report gives us a stark choice: set in motion the radical transformations we need now, or face the consequences of a planet radically altered by climate change.”

For the last decade, UNEP has released findings that countries are not on track to protect from the worst effects of climate change through greenhouse gas (GHG) emissions reductions despite increasing dire warnings and commitments to change. According to the report: “There is no sign of GHG emissions peaking in the next few years; every year of postponed peaking means that deeper and faster cuts will be required. By 2030, emissions would need to be 25 per cent and 55 per cent lower than in 2018 to put the world on the least-cost pathway to limiting global warming to below 2˚C and 1.5°C respectively.”

The report emphasizes the lack of progress over the peast years: “Each year, the report has found that the world is not doing enough. Emissions have only risen, hitting a new high of 55.3 gigatonnes of CO2 equivalent in 2018. “that even if all unconditional Nationally Determined Contributions (NDCs) under the Paris Agreement are implemented, we are still on course for a 3.2°C temperature rise.”

Furthermore, seven G20 countries, including Australia, Brazil, Canada, Japan, the Republic of Korea, South Africa and the US are either not on track to meet their 2020 Cancun Pledge emissions goals, or are projected with substantial certainty to miss them. Although more countries have been expressing commitments to reaching net zero emissions by 2050, few have released long-term strategies for achieving this goal.

The report is constructed with calculations primarily aimed at achieving a temperature increase between 1.5 and 2 degrees Celsius. To achieve their nationally determined contributions, countries must increase their ambitions threefold for the 2 degree goal and more than fivefold for the 1.5 degree goal. Since G20 countries contribute over three-quarters of global emissions, their efforts will be the most significant. Selected opportunities for improvement in various areas were also included in the report. For instance, it was suggested that the US:

The report also generally emphasized the importance of phasing out coal, increasing energy efficiency, and heightening electrification of heating and transport. While Andersen wrote that the necessary cuts may seem “shocking,” she urged the importance of collective focus and effort on the changes that must be made to avoid the worst outcomes.

From Jurist, Nov. 26. Used with permission.

Note: The Paris Agreement, adopted at a December 2015 UN summit, permits a 2°C increase by 2030, but calls upon signatories to work towards a 1.°C increase. The safe concentration of carbon dioxide in the atmosphere is estimated at 350 parts per million; the planet recently surpassed 410 ppm, unprecedented in millions of years. The Cancun Pledgeswere adopted at the November 2010 Cancún Climate Change Conference.