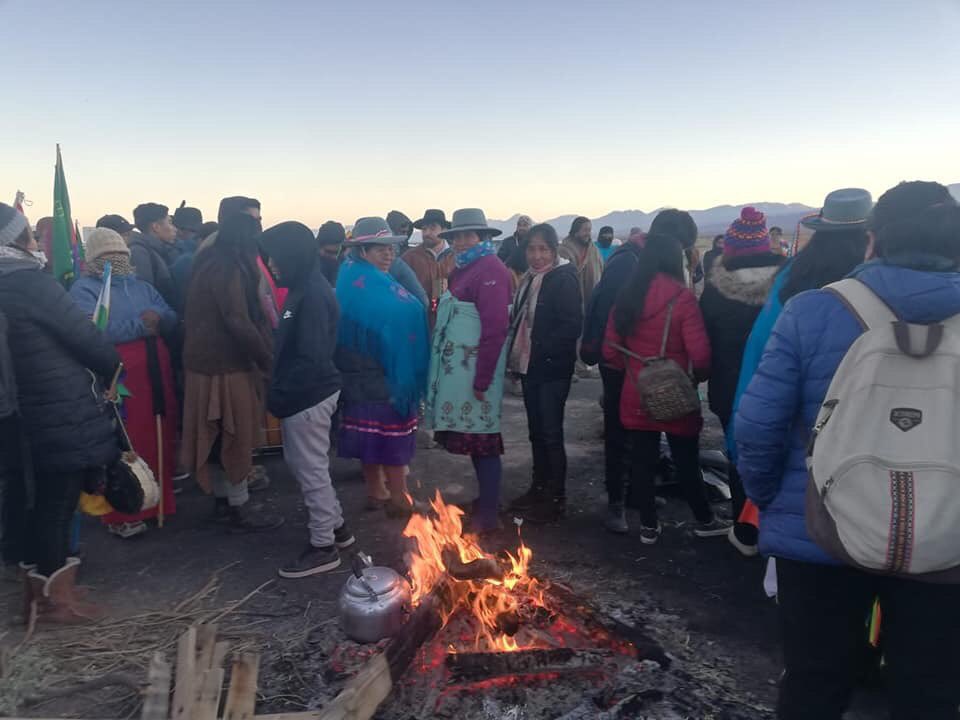 Chilean company Sociedad Quimica y Minera (SQM), under pressure from the government amid falling prices and rising protests, committed Nov. 28 to define by year’s end the destination for lithium from its lease area at the Salar de Maricunga. SQM, one of the world’s top producers, already has a larger lithium mine in production at another area of salt-flats, the Salar de Atacama—but operations there were suspended for several days late last month, as local campesinos blocked roads to the site as part of the general popular uprising in Chile. Leaders of the Consejo de Pueblos Atacameños, representing 18 indigenous communities, pledged to resist any expansion of lithium operations in the area, citing threats to local water sources. SQM has options to collaborate in development of the Maricunga lease with state mineral company Codelco, but announcement of a deal has been delayed amid depressed global lithium prices. This is partly attributed to a cut in government subsidies for purchasers of electric vehicles in China, a main destination for Chilean lithium. (Mundo Maritimo, Nov. 29; Reuters, Nov. 28; FT, Nov. 21; El Ciudadano, Chile, Oct. 27)

Also in the context of the current national uprising, the giant Antucoya copper mine in northern Chile, run by British company Antofagasta, was paralyzed for 18 days by a worker walk-out. The strike ended Nov. 4 when the company agreed to open dialogue with workers on improved health benefits. (SP Global, Nov. 4)