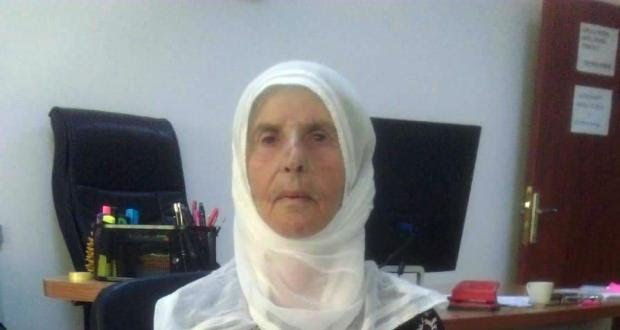 The municipalities of Diyarbakır, Mardin and Van in Turkey’s east have been rocked by unrest since the central government removed their mayors from office over alleged links to a Kurdish armed group last month. “Trustees” have been appointed to govern the municipalities, as protesters have repeatedly clashed with riot police, who have deployed tear-gas, water-cannons and armored vehicles. The leftist and Kurdish-supported Peoples’ Democratic Party (HDP) has refused to accept the suspension of the mayors and called for ongoing protests to uphold “the will of the people.” Amid the protest wave, Ankara has launched “Operation Kıran,” a new campaign against the outlawed Kurdistan Workers Party (PKK) in the region, with hundreds arrested. Among those sentenced to prison last week was Raife İnatçı, a 70-year-old Kurdish woman in Diyarbakır, whose six-month term was upheld by a local court. She was accused of spreading “terrorist propaganda” with a placard she carried at a demonstration. (Al Monitor, Turkey Purge, BIANet, Daily Sabah)

See our last post on the ongoing crackdown on political opposition in Turkey.