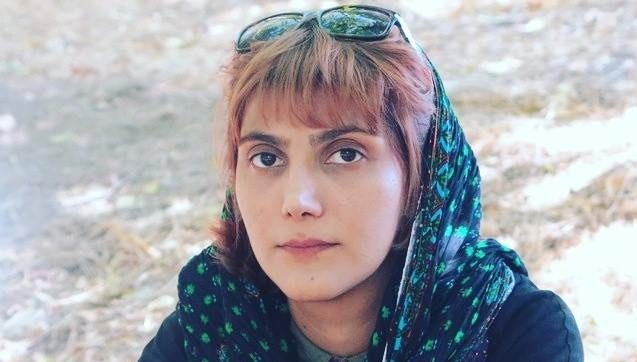 Four months after being arrested while covering a May Day protest in Tehran, journalist Marzieh Amiri was sentenced to 10 and a half years in prison and 148 lashes by the local Revolutionary Court on Aug. 26. If her sentence is upheld upon appeal, Amiri, a reporter for the reformist Shargh newspaper, will have to serve at least six years in prison before becoming eligible for parole. Amiri, who is also a sociology student at the University of Tehran, was convicted of charges including “assembly and collusion against national security,” “disturbing public order” and “propaganda against the state.” She was arrested at the peaceful May Day rally in Baharestan Square, near Iran’s Parliament building, along with several activists. One of the labor activists, Atefeh Rangriz, has been sentenced  to 11 years and six months in prison and 74 lashes. (Center for Human Rights in Iran, Iran Human Rights Monitor, Committee to Protect Journalists)

See our last post on the civil opposition in Iran.