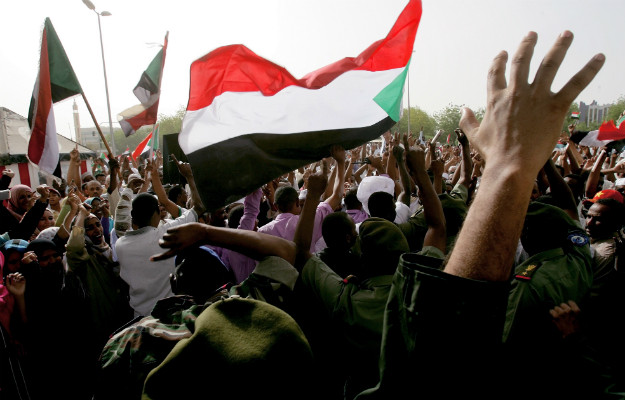 Sudan’s opposition coalition, the Forces for Freedom and Change (FFC), has renewed its call for the Transitional Military Council (TMC) to hand power to a civilian-led authority, and announced a general strike to press this demand starting July 14. The call was issued a day after the “Millions March” demonstrations of June 30—which again saw security forces firing on protesters, leaving seven dead and more than 180 wounded. The TMC has formed an investigative commission into the June 3 attack on a pro-democracy sit-in outside the army headquarters, in which over a hundred were killed. (Sudan Tribune, Al Jazeera)

FFC activist Dallia Abdel-Moniem spoke to Public Radio International about how protesters continue to mobilize despite the TMC having cut off Internet access for much of the country: “Mass text messaging, calling, door-to-door canvassing, flyers given out at open markets and the transport stops… we just manage. We just went back to the old ways. I mean, when we had a revolution in ’85, we didn’t have Internet. When we had the revolution in the ’60s we didn’t have Internet. So we were able to overthrow two governments back then. I’m pretty sure we can overthrow another one today.”