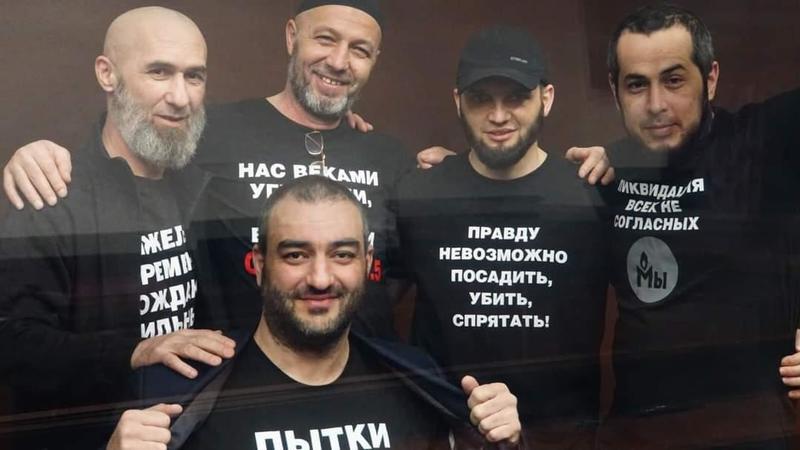 A court in Russia has sentenced another group of Crimean Tatars to lengthy prison terms on charges of belonging to a banned political organization. The Southern District Military court in the southwestern city of Rostov-on-Don on May 12 sentenced Bilyal Adilov to 14 years, while Izzet Abdullaev, Tofik Abdulgaziev, Vladlen Abdulkadyrov and Mejit Abdurakhmanov each received 12-year sentences. The men are accused of being members of Hizb-ut-Tahrir, an organization that advocates for the peaceful restoration of an Islamic Caliphate. It operates freely in Ukraine but is banned in Russia as an “extremist” organization. The men, arrested in March 2019 in a sweep along with more than a dozen other Tatars, were also members of the group Crimean Solidarity, formed to oppose the illegal Russian annexation of the Crimean Peninsula in 2014. Since the annexation, over 30 Crimean Tatars have been sentenced to lengthy prison terms, more than half this year alone. (Al Jazeera, RFE/RL)