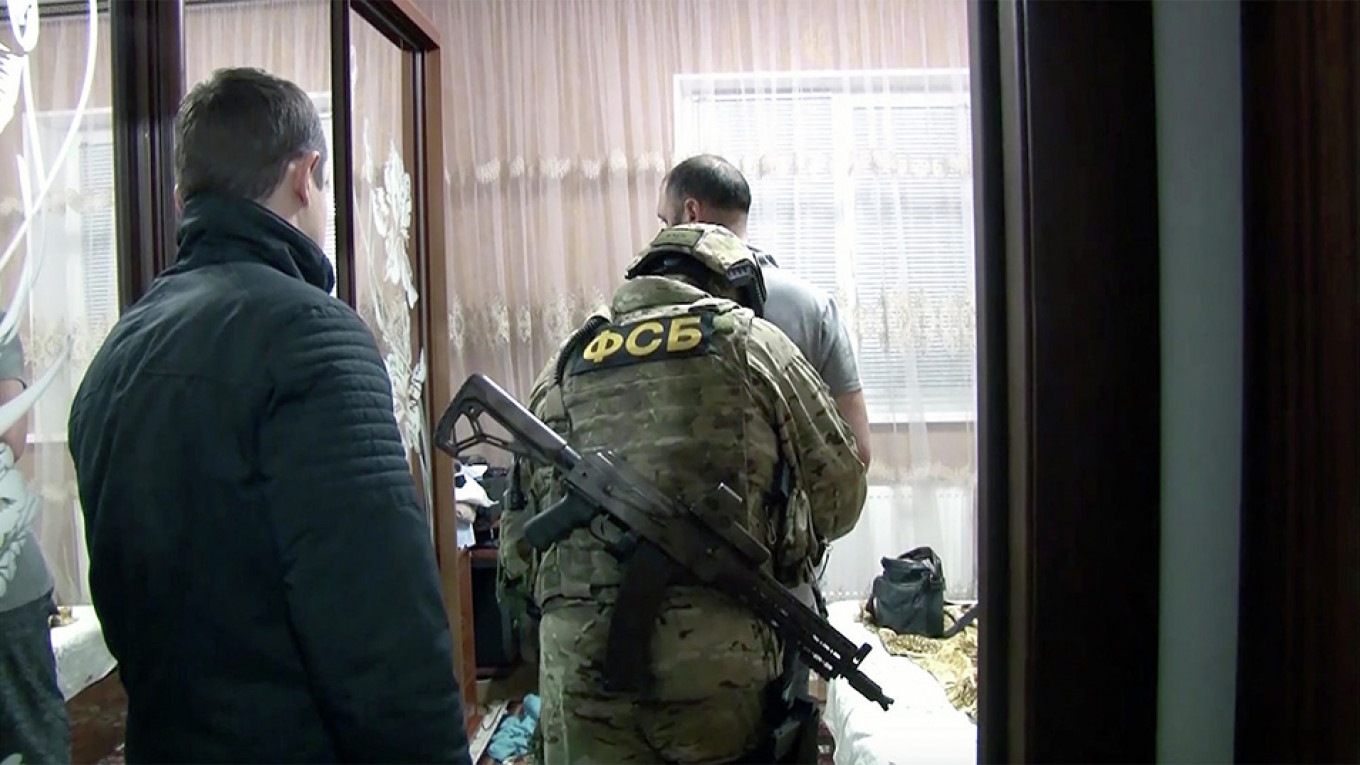 Russia has announced plans for a “rehabilitation center” in the annexed Crimean Peninsula to “re-educate” Muslims considered to be under the influence of “extremist ideology.” The move comes less than a week after Russia’s Federal Security Service (FSB) carried out raids targeting Crimean Tatars thought to be linked to Hizb ut-Tahrir, a pan-Islamist party that is legal in Ukraine. Detained in the raids were 23 civic activists and journalists, all now facing what monitoring group Human Rights in Ukraine calls “fundamentally flawed charges.” Human Rights in Ukraine calls it “profoundly disturbing” that the Crimean Muftiate, or Spiritual Directorate of Muslims of Crimea, is apparently cooperating in the “rehabilitation center” plan, which was announced this week by Ruslan Balbek, a member of the State Duma’s Social and Religious Organizations Committee. Human Rights in Ukraine calls Balbek “one of the first Crimean Tatars to have collaborated with the Russian occupation regime.” The plan is moving ahead despite that fact that Russia’s Human Rights Commissioner pledged last month to review the legality of a 2003 court order labeling Hizb ut-Tahrir a terrorist organization. Hizb ut-Tahrir is banned in 13 countries around the world, including countries, including Egypt, Jordan, Saudi Arabia, Turkey, and Uzbekistan. It operates legally in the United States and United Kingdom. (More at Moscow Times)

Note that the Crimean Muftiate appears to have two websites—one in Ukrainian, and prominently displaying the Ukrainians national colors; the other in Russian, with a notable absence of any Ukrainian symbology. This may point to a split in the organization.