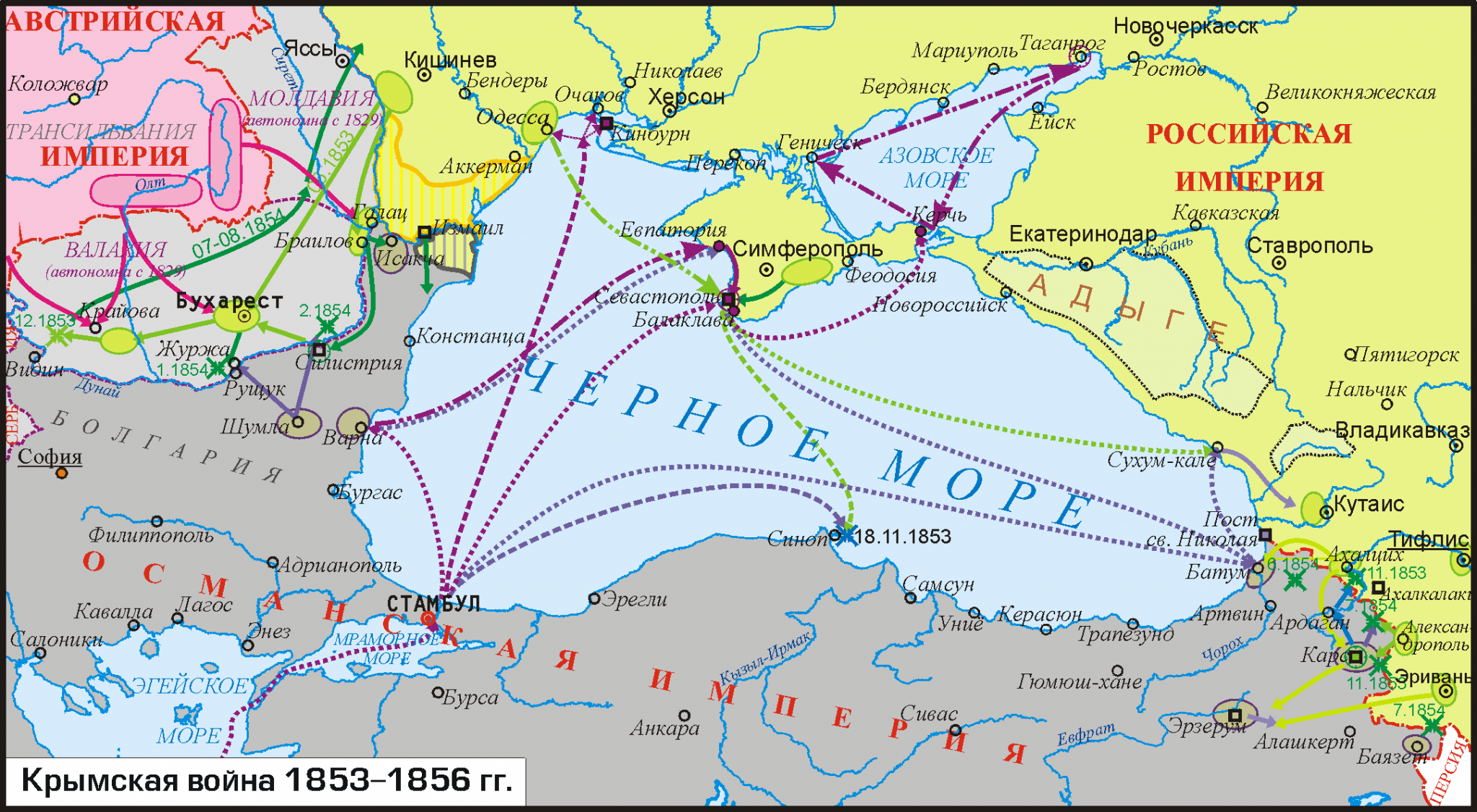 In Episode 116 of the CounterVortex podcast, Bill Weinberg provides an overview of geostrategic and political thinking on the criticality of Eastern Europe and especially Ukraine, from the Crimean War to the contemporary catastrophe. Despite contemporary misconceptions, Karl Marx and Frederick Engels shared the perception of a “Russian menace to Europe” with theorists of Western imperialism such as Halford John Mackinder, Lord Curzon, Alfred Thayer Mahan, Nicholas J. Spykman, and Zbigniew Brzezinski. Arch-reactionary or openly fascist conceptions of “Eurasianism” were taken up by the German Karl Haushofer and the Russians Mikhail Katkov and Ivan Ilyin—the latter a formative influence on Alexander Dugin, the intellectual mastermind of Vladimir Putin’s revanchist imperial project.