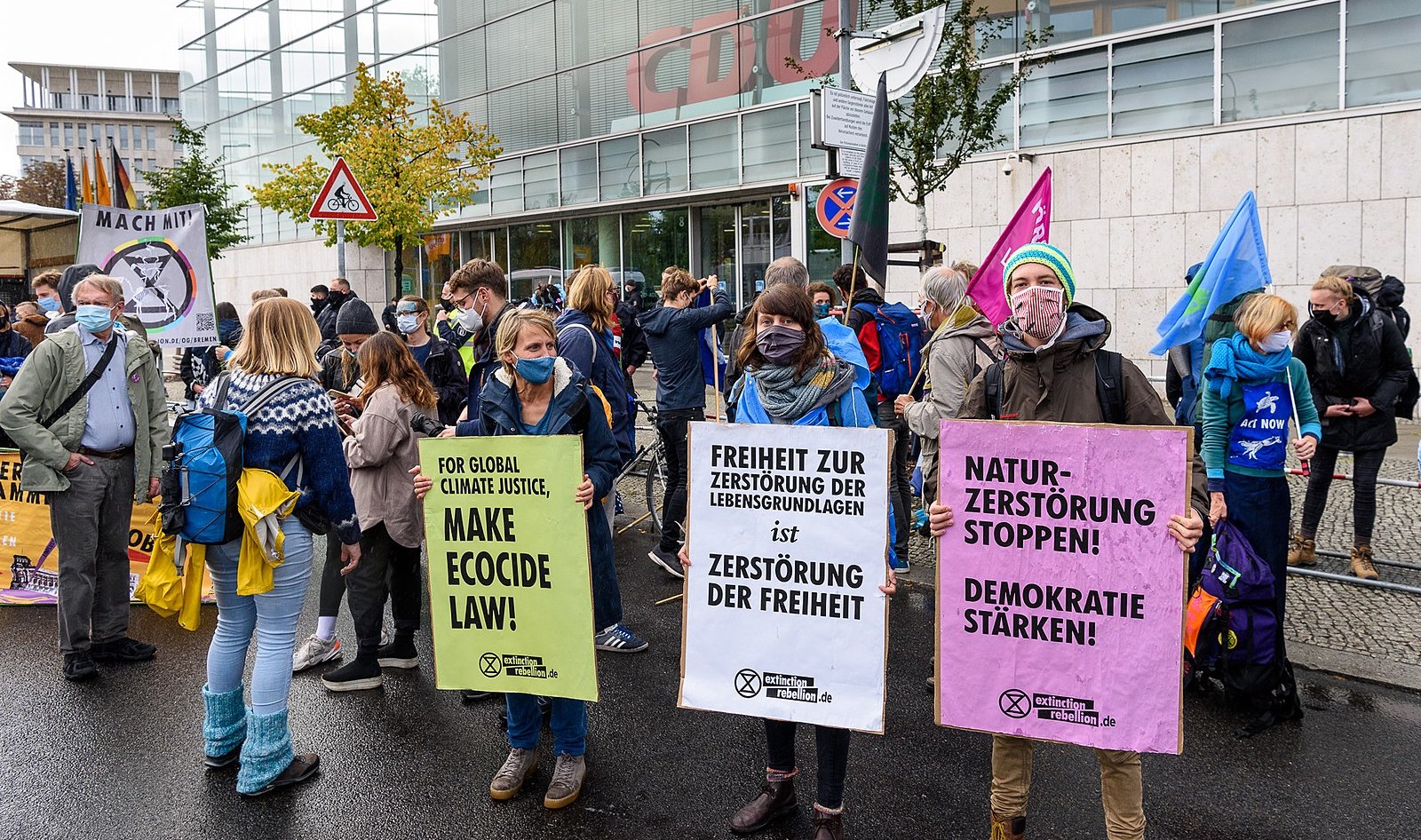 After six months of deliberation, a panel of 12 independent legal experts from across the globe on June 22 unveiled a working definition of “ecocide” that they hope will be adopted by the International Criminal Court (ICC). The panel was organized by the Stop Ecocide Foundation, an NGO whose stated focus is facilitating the adoption of ecocide by the ICC in order to “protect future life on Earth.” The panel recommends adding section “(e) the crime of Ecocide” to Article 5(1) of the Rome Statute, with the following definition:

The proposal includes a recommendation to include within the preamble, “that the environment is daily threatened by severe destruction and deterioration, gravely endangering natural and human systems worldwide.”

In adopting the amendment, the panel hopes the ICC will be able to hold large polluters to account for the continued degradation of the environment and the exacerbation of climate change, while enhancing a “change of consciousness” that supports protecting the environment. The authors recognize that there are national laws and international agreements for protection of the environment, but assert that “it is apparent that such laws are inadequate.”

The ICC’s authority is derived from the Rome Statute, which primarily covers actions that occur during warfare, not during times of peace when most environmental disasters occur. The “ecocide” amendment would give the ICC authority to hold business and government leaders for their actions in times of peace.

Any of the 123 member states of the ICC can propose the panel’s recommendations as an amendment to Rome Statute. Afterward, the court’s Assembly of States Parties will hold a vote to determine if the proposal can be considered for enactment. The member states must then secure a two-thirds majority to fully adopt the draft law before each individual nation ratifies the law. “Ecocide” would be the first new crime to be adopted into international criminal law since 1945.

Note: The ICC issued a policy document in 2016 calling for prosecution of environmental crimes. Last year the International Tribunal on the Rights of Nature held an online trial concerning rainforest destruction in Bolivia.