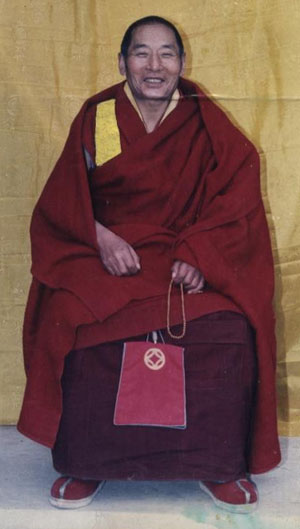 Alak Khasutsang, 80-year-old former leader of Rong Gonchen Monastery, in Malho Tibetan Autonomous Prefecture, Qinghai province, reportedly sustained a severe head injury and is said to be in critical condition following a Chinese police attack on a peaceful march calling for the release of previously arrested monks April 17. Over 100 were arrested at the march, and are being held incommunicado.