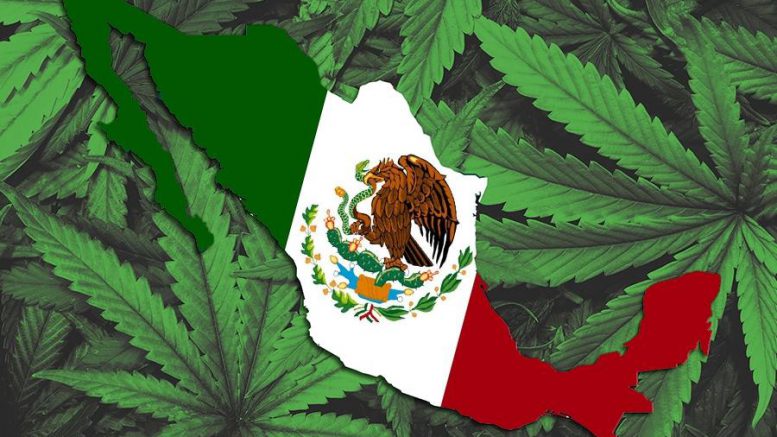 Two years and counting after Mexico’s Supreme Court ordered the country’s Congress to legalize cannabis, the high court justices ran out of patience with the legislative paralysis and issued a new ruling—this one removing penalties for personal use by judicial decree. But there is no provision for commercial production, and the decree calls for tight federal regulation even of personal cultivation. Will this move prove to be at least a beginning in the daunting challenge of ending Mexico’s long and bloody narco-nightmare? Bill Weinberg takes an in-depth look for Project CBD website.

Two prominent activists in South Sudan—Augustino Ting Mayai of the local Sudd Institute and Kuel Aguer Kuel, former governor of Northern Bahr el-Ghazal State—were arrested for calling for a peaceful uprising to end the country’s state of “political bankruptcy.” They were part of a coalition of civil society groups that declared South Sudan has “had enough” of a decade of failed leadership, marked by civil war and widespread hunger. The coalition called for the resignation of both President Salva Kiir and his deputy Riek Machar, arch-rivals now uneasy bedfellows in a unity government. (Map: Perry-Castañeda Library)