At precisely the same time as aid trucks pulled into the besieged Syrian village of Madaya—too late to save those who had already starved to death—convoys also entered the besieged areas of Fua and Kefraya. The timing was no coincidence…. Read moreThe sieges in Syria

LONDON — At precisely the same time as aid lorries pulled into the besieged Syrian village of Madaya on Jan. 11, too late to save those who had already starved to death, convoys also entered the besieged areas of Fua and Kefraya. The timing was no coincidence. Last week's deal to allow aid into Madaya, which is surrounded by forces loyal to Syrian President Bashar al-Assad, including Hezbollah fighters, was more of a swap by warring parties than a humanitarian gesture: the same militant group inside Madaya surrounds Fua and Kefraya.

That this was the only way the war's belligerents could agree to rescue the estimated 42,000 civilians of Madaya, who had reportedly been eating spiced water and tree leaves, points to the complications of delivering aid through a blockade.

And the small village on the Lebanese border is not an isolated case. In the fifth year of Syria's war, depending on who you ask, there are anywhere between 393,700 and 2 million people living under siege and in desperate need of help.

As aid trucks brought relief to Madaya, IRIN went looking for information on sieges, and found out that even the simplest questions don't have easy answers.

END_OF_DOCUMENT_TOKEN_TO_BE_REPLACED 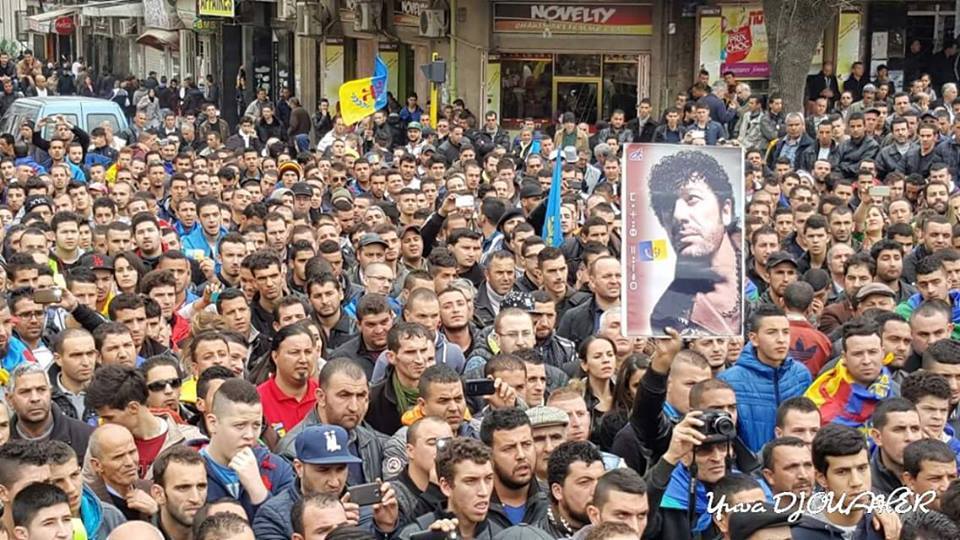 Thousands of members of the Amazigh (Berber) people marched in Algeria's Kabylia region to assert their right to self-determinatio and noppose a constitutional revision they say fails to respect their language rights. The march marked the Amazigh new year celebration, Yennayer. Portrait… Read moreAlgeria: Kabyles march for independence

Thousands of Berbers marched in Algeria's Kabylia region to oppose a constitutional revision they say fails to respect their language rights, and assert their right to independence.