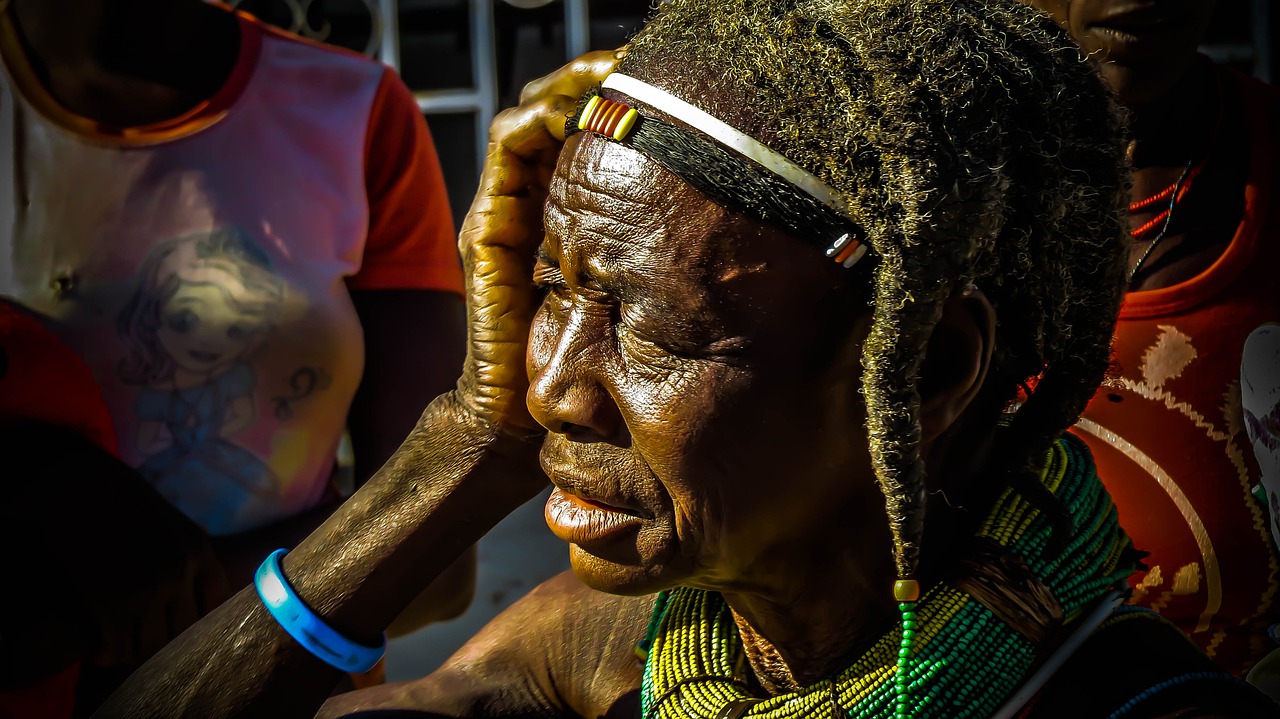 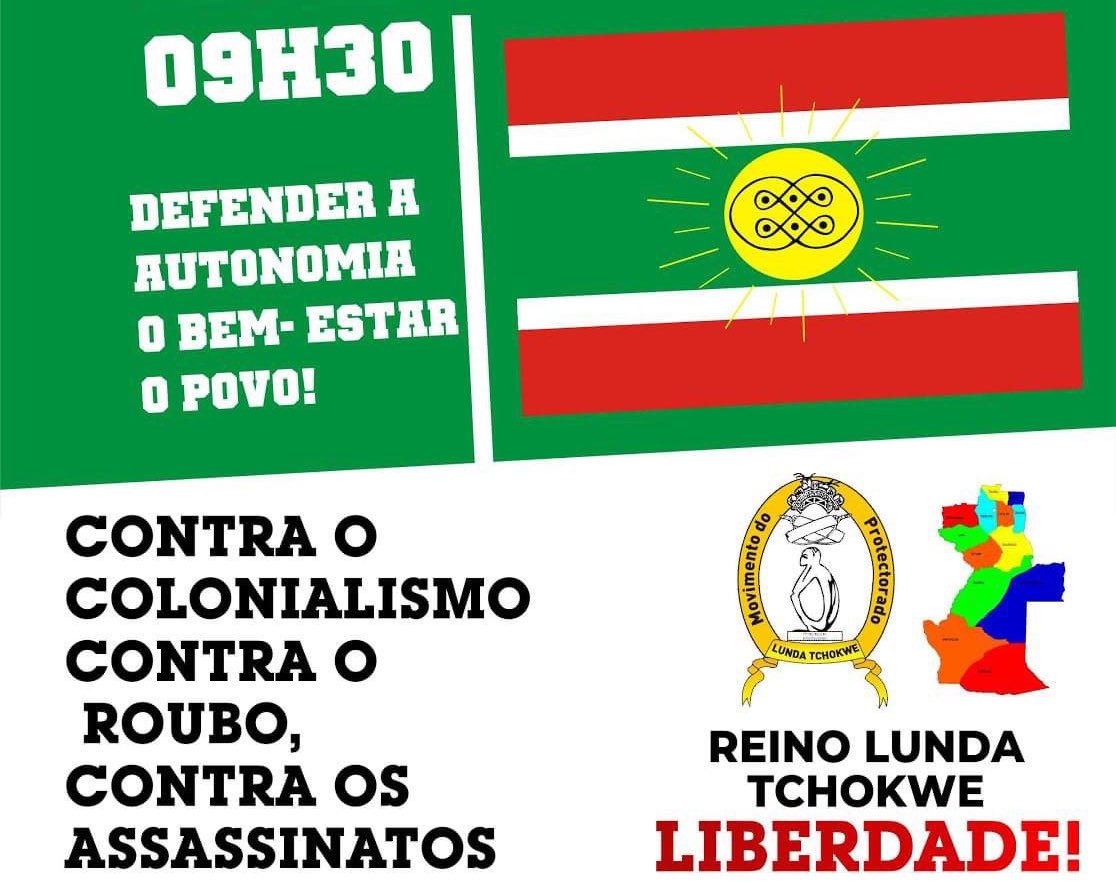 Angolan security forces killed more than 10 people as they protested over living conditions in the diamond-rich town of Cafunfo, in northeastern Lunda Norte province. The demonstration was organized by the Lunda-Tchokwé Protectorate Movement, part of its push for autonomy for a region whose diamond wealth has long lined the pockets of senior ruling party and military figures. The group denied allegations by the security forces that the protesters were armed secessionists who had attempted to break into the police station. (Image via Twitter)

Xi Jinping is weighing whether he will be invited to join the authoritarian New Order—or whether Putin will desert him for Trump, and the two of them will gang up on China.

His advisers warned Kissinger that attacking Cuba could provoke a confrontation with the Soviet Union, but the secretary of state was determined to "humiliate" Castro.