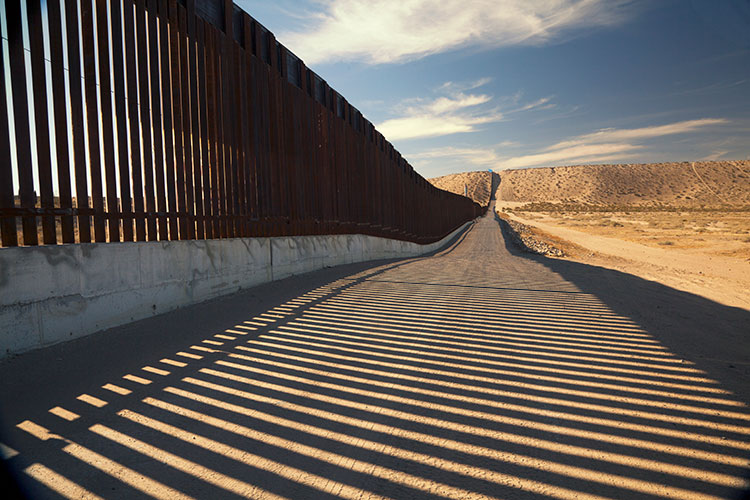 President Donald Trump on April 22 signed an executive order suspending the admission of new permanent residents into the United States for the next 60 days, with an option for renewal, citing “a potentially protracted economic recovery with persistently high unemployment if labor supply outpaces labor demand.” The order bars the entry of several categories of immigrants who are currently outside of the US and do not already have a valid immigrant visa to enter the country. This includes those seeking green cards for work, with certain exceptions, as well as the spouses and children of legal permanent residents or green-card holders, and the siblings, parents and adult children of US citizens.

Exempted are foreign nationals who already are in the US and are applying to become green-card holders. Also unaffected are US citizens’ spouses and children under age 21; most health-care workers, particularly those fighting COVID-19; wealthy immigrant investors; members of the US military; special immigrant visa-holders such as interpreters for the military; and a broad category of immigrants needed for police investigations or because their entry is considered in the “national interest.” (WaPo, Newsweek)

Trump announced his intentions two days earlier with a tweet proclaiming: “In light of the attack from the Invisible Enemy, as well as the need to protect the jobs of our GREAT American Citizens, I will be signing an Executive Order to temporarily suspend immigration into the United States!” (Politico)

Anti-immigration pressure groups are blasting the executive order as falling far short of what his tweet had promised. The Federation for American Immigration Reform (FAIR) has sent a letter to Trump saying the order “does not deliver,” and accusing the president of “placating to business interests” (sic) by including exemptions for temporary workers. “The American public understands that a meaningful pause of immigration must include all immigration, especially guestworkers,” FAIR president Dan Stein wrote. (The Hill)

Some critics of the order are also portraying it as a political stunt. “In practice, this is just red meat for Trump’s base,” immigration attorney Nicolette Glazer commented. “Consular processing is suspended right now and even after they re-open, the time to boot up the bureaucratic machine [means] it is highly unlikely that many applicants are going to be actually affected greatly by 21 June.”

But Seattle-based immigration law firm Boundless finds that if applied to the 1.1 million green cards typically issued in the US every year, the rules outlined in the order would block more than 350,000 of them. The group also found that the order would favor migrants from western Europe, Canada and Australia. (TPM)