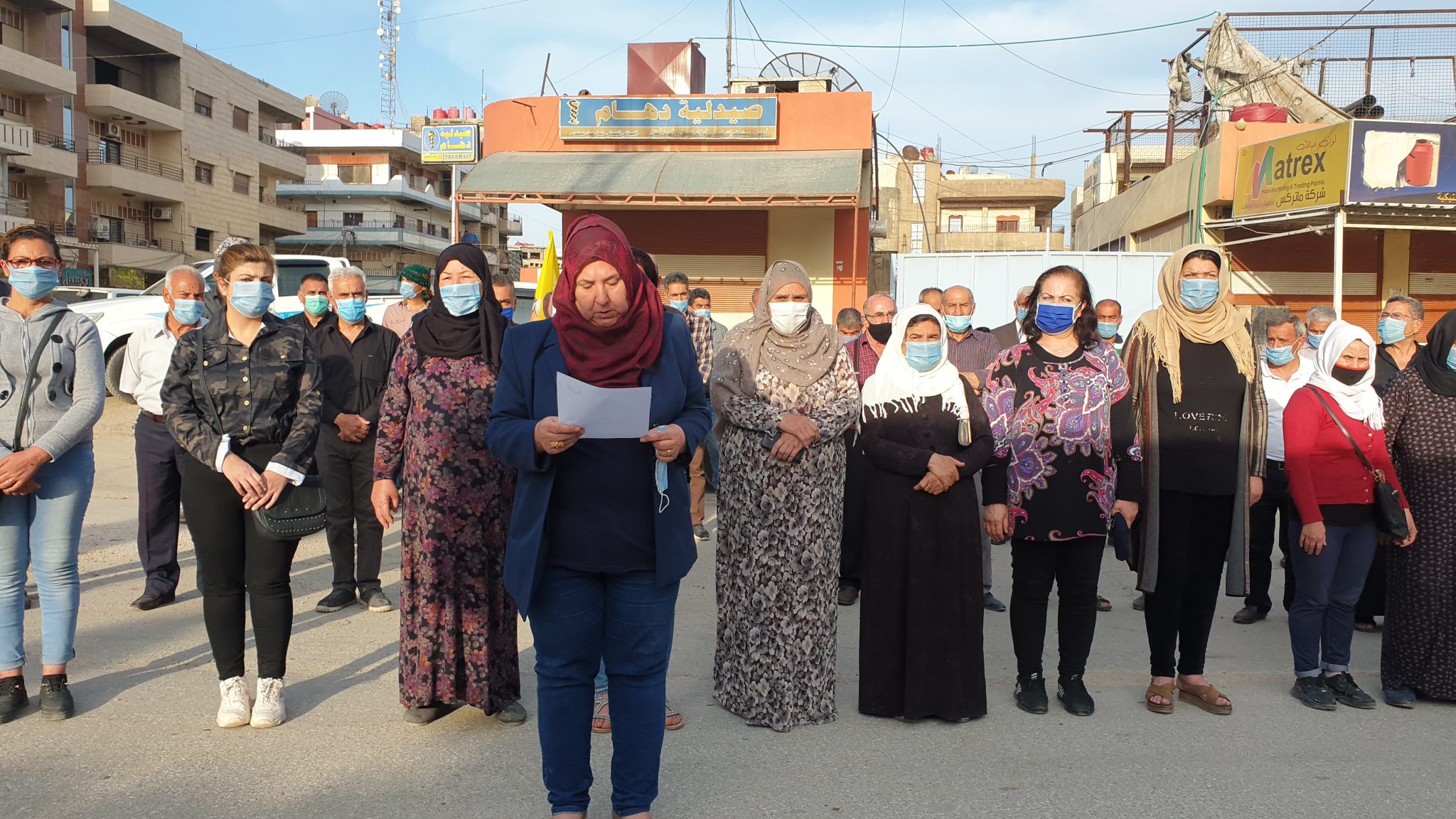 The local Kurdish Asayish militia announced April 26 that it has taken control of the last contested district of the northeast Syrian town of Qamishli from pro-regime forces. An Asayish statement said that after several days of fighting, al-Tay neighborhood is to be in their hands under terms of a truce with the pro-regime National Defense Forces (NDF), enforced by Russian troops and the Kurdish-led Syrian Democratic Forces (SDF). “The residents of al-Tay neighborhood who left their homes due to escalation will be assisted by our forces to return to their homes,” the Asayish statement said.

The Qamishlo District Council, an organ of the Rojava autonomous administration, issued its own statement, accusing the National Defense Forces of bad faith: “The tensions that the NDF’s mercenaries create are evidence that they serve foreign agendas and do not serve the national interest, as the peoples in all of northeast Syria and of all components coexist in fraternity and there have been no wars or conflicts between them.” It said that NDF attacks on Asayish checkpoints were “evidence of their desire to inflame the discord among the components of the region…in particular the Kurdish and Arab.”  (Kurdistan24, ANHA)

Qamishli, in the Rojava “autonomous canton” of Cizîre (Jazira) and the “official” Syrian governorate of al-Hasakah, had been divided between Kurdish and pro-regime forces in a truce since April 2016. Since the Turkish invasion of Rojava (northeast Syria) in late 2019, the Kurdish-led autonomous zone has been significantly reduced, and its leadership forced into an uneasy alliance with the Assad regime. But this alliance is based on mutual antagonism with Turkey and its proxy forces; the Rojava leadership and the regime are fundamentally opposed on the question of Kurdish autonomy.

The NDF is the most significant pro-regime paramilitary force in northeastern Syria. Whatever the details of how the recent fighting in Qamishli was sparked, it is clear that Kurdish aspirations to autonomy remain an obstacle to the attempted Russo-Turkish carve-up of northern Syria. It is also clear that this contradiction has enflamed Kurdish-Arab tensions in northern Syria, heightening the risk of ethnic war.