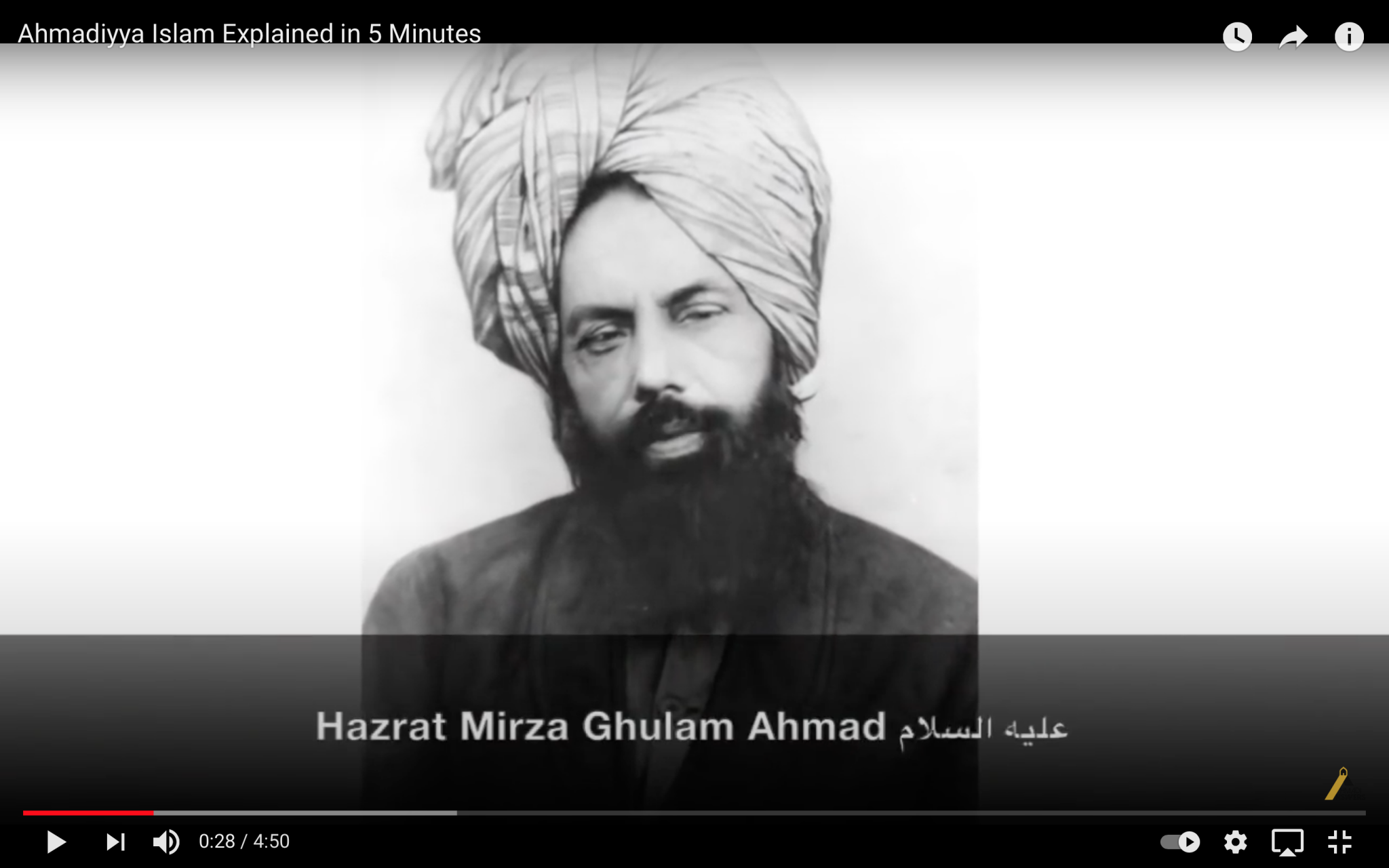 The Pakistan Telecommunication Authority (PTA) has issued notices to Google and Wikipedia censuring them for “disseminating sacrilegious content” through their platforms. The notices, issued Dec, 24, accused these sites of hosting “misleading” content referencing the present khalifa (spiritual head) of Islam. The PTA specifically cited articles and search results allegedly portraying Mirza Masroor Ahmad, the current leader of the Ahmadiyya Muslim sect, as the “present khalifa of Islam.” Additionally, the PTA demanded the platforms remove an “unauthentic” version of the Quran published by the Ahmadiyya community from the Google Play Store. The PTA warned the platforms “to remove the sacrilegious content to avoid any legal action” under the Prevention of Electronic Crimes Act.

Ahmadiyya is a persecuted Islamic sect in Pakistan whose followers are regarded by the orthodox as non-believers (kafirs) for their belief that their 19th century founder Mirza Ghulam Ahmad was the prophesized Messiah. Orthodox Muslims believe that Muhammad was the “final” prophet, which clashes with Ahmadiyya belief. The penal code of Pakistan explicitly discriminates against religious minorities and targets Ahmadis, prohibiting them from identifying as “Muslim,” declaring or propagating their faith publicly, calling their places of worship a masjid (mosque), or making the Muslim call for prayer.

Successive Pakistani governments have failed to protect the Ahmadiyya community from targeted killings and other rights abuses, which have been fueled by charges of blasphemy. Pakistan’s blasphemy laws are among the harshest in the world. Insulting the Prophet Mohammad carries a mandatory death penalty, while lesser offences can lead to prison time.

From Jurist, Dec. 27. Used with permission.

See our last post on persecution of the of the Ahmadiyya Muslim Community.