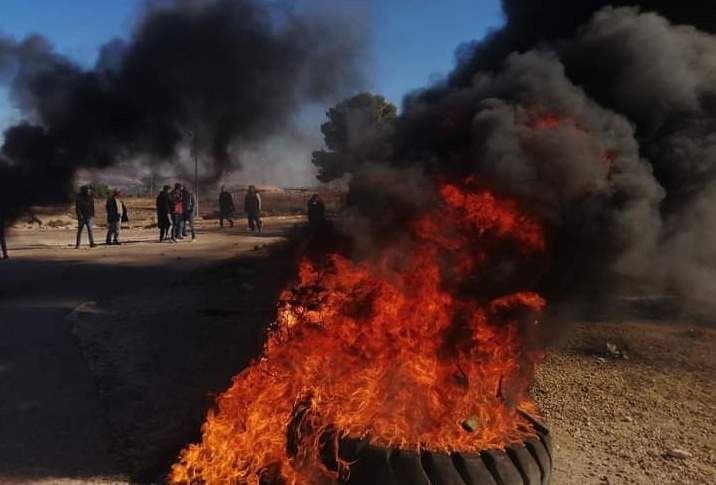 The army was ordered into the streets in Tunisia Jan. 18 following four days of angry protests by disaffected youth that have led to hundreds of arrests. Enraged over widespread unemployment, youth have erected roadblocks of burning tires, clashed with police, ransacked shops and banks, and hurled rocks and Molotov cocktails at government buildings. The protests began in poor districts of Tunis, but quickly spread to other cities, including Kasserine, Gafsa, Sousse, Siliana and Monastir. At the more organized demonstrations, marchers carry placards reading “Employment is a right.”

The new revolt comes just a month after the ten-year anniversary of the self-immolation of informal worker Mohammed Bouazizi, which sparked the Arab Revolution. Tunisia is widely seen as the one success story of the wave of revolutions, with a democracy established after the January 2011 overthrow of long-ruling Zine El Abidine Ben Ali. But the current democratically elected President Kaïs Saied has been unable to turn around an economy on the verge of bankruptcy. (Al Jazeera, Arab News, EuroNews, Middle East Online)