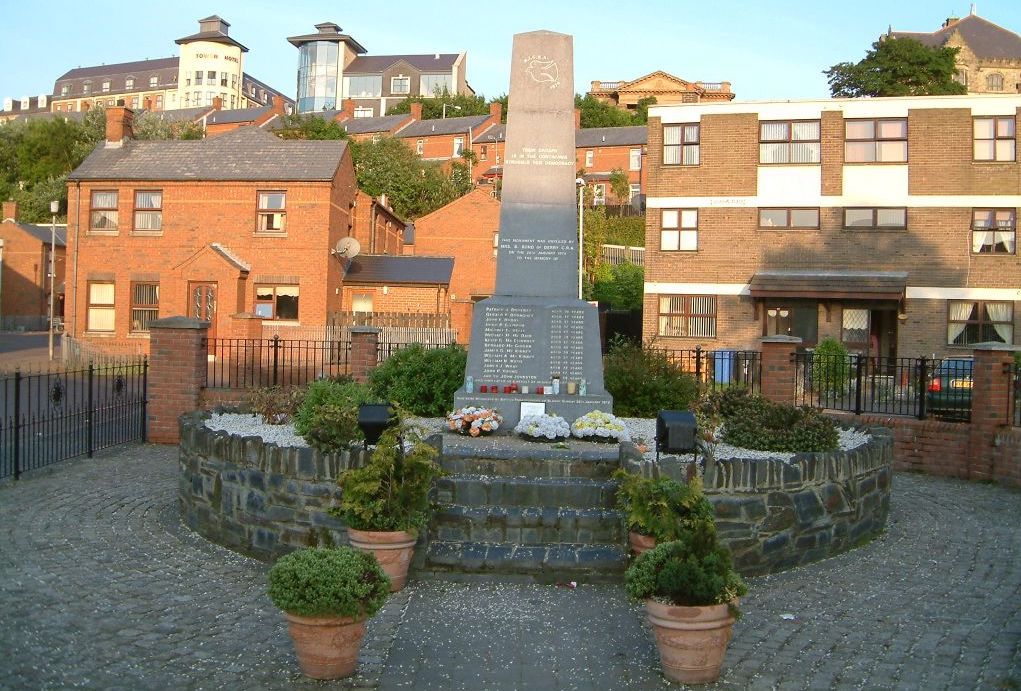 The persistence of the families and the wide attention that the PPS decisions have attracted are evidence of the lingering wounds from the early 1970s in Northern Ireland. Catholics, then a minority in Northern Ireland, demanded equal rights—especially an end to discrimination in public housing, and to an electoral system that allowed multiple votes for rich landowners and businessmen (nearly all Protestant). Taking inspiration from Martin Luther King and the civil rights movement in the United States, Catholics organized marches in a civil rights movement of their own, starting in 1968. As in the US, peaceful marches ended in bloodshed when the government responded with violence. The deadliest such incident was Bloody Sunday, when 13 marchers were killed and several more wounded as members of the Army’s Parachute Regiment opened fire on civil rights demonstrators.

The final decision from the PPS means that only one prosecution will proceed for the deaths in Derry in January 1972. The PPS is prosecuting a man referred to as Soldier F, a former member of the Parachute Regiment, for two murders on Bloody Sunday and attempted murders of four other men at a separate peaceful civil rights march in Northern Ireland.

From Jurist, Sept. 30. Used with permission.