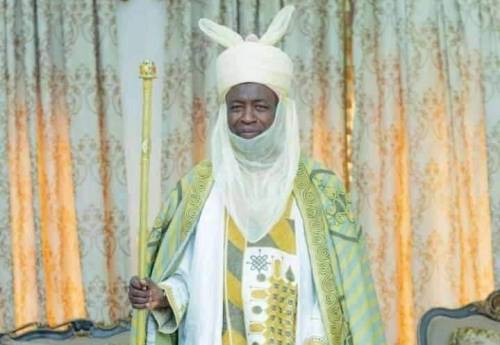 The ongoing conflict between settled farmers and Fulani herdsmen in northern Nigeria exploded into violence again this week in Bauchi state. The clash at Zadawa village left nine dead and several injured on both sides. The village is part of the Misau Local Government Area, a traditional emirate recognized by the state and national authorities. In the aftermath of the communal violence, Bauchi Gov. Bala Mohammed officially suspended the powers of the emir of Misau, Alhaji Ahmed Suleiman, finding that he had taken actions that led to the escalation. At issue were lands owned by the emirate on the periphery of the village that had long been used for grazing by Fulani herders, but which were turned over to local farmers. Restoration of the emirate’s powers are pending, based on the findings of a commission called by the governor to investigate the matter. (Sahara Reporters, Vanguard, Lagos, Premium Times, Abuja, July 3)