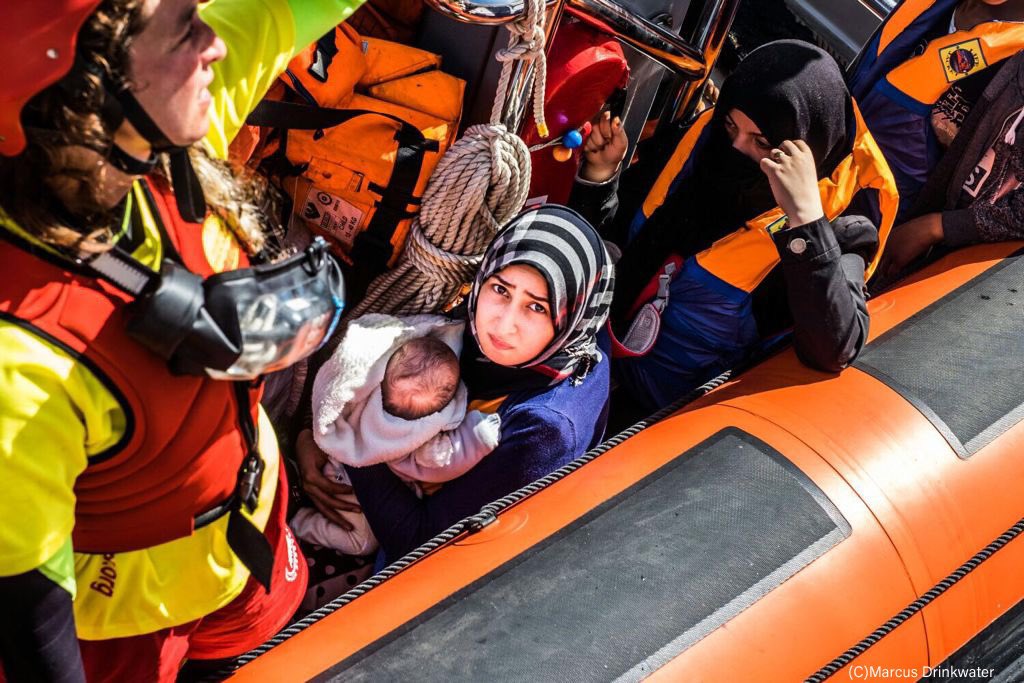 Former deputy prime minister and current leader of Italy’s right-wing League party Matteo Salvini must stand trial for kidnapping, a Palermo judge ruled April 17. The charges concern an incident in August 2019 in which he barred 147 migrants who had been rescued by Barcelona-based NGO Open Arms from disembarking at a Sicilian port. An indictment of the former minister was requested by prosecutor Francesco Lo Voi as well as 23 civil parties acting as representatives of Open Arms. A civil action was also filed by nine migrants who were on board the vessel, which had been blocked for 19 days off the coast of Lampedusa.

According to a brief filed by Salvini, he was simply following orders for the “redistribution of migrants in Europe.” He further cited Article 52 of the Italian Constitution, aserting in a tweet that “the defense of the homeland is the sacred duty of the citizen,” and saying that he will go on trial with his “head held high.” In the tweet, he also declared “Prima l’Italia”—Italy First, slogan of the League party.

Òscar Camps, founder of Open Arms, countered: “Violating a fundamental right such as the protection of human beings at sea for political propaganda is shameful and hurts me as a rescuer.” He said he views the trial an opportunity to put the democratic principles on which European constitutions are based back at the center of the discussion.

The prosecution is to base its case on a January announcement of the UN Human Rights Committee, which condemned the Italian government for having acted too late in the rescue of a stricken vessel in 2013, despite numerous distress calls, amounting to a violation of the right to life of more than 200 migrants onboard, many of whom drowned.

The defense has stated that “the accusatory hypothesis is completely unfounded,” as Salvini was under “no obligation to provide a safe haven.”

Further, the municipality of Barcelona has opted to become a civil party to the proceedings, “for any damage to the values and image of Barcelona” caused by Salvini’s accusations, and also due to “an increase in costs and a slowdown in the mission and activities subject to municipal funding” of Open Arms.

From Jurist, April 19. Used with permission.

Note: A prosecutor in Catania argued April 10 that Salvini should not stand trial for a similar incident in July 2019, concerning the detention of rescued migrants aboard the Italian coastguard ship Gregoretti for six days. (Reuters)