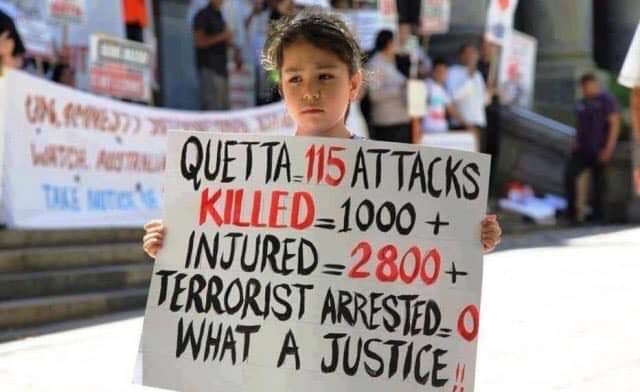 In Quetta, capital of Pakistan’s restive Baluchistan province, at least 16 people were killed and over two dozen injured in a blast that targeted members of the Shi’ite Hazara community April 12. Eight of those killed in the blast at a crowded vegetable market were Hazara. “Members of the Hazara community go to the market every day to shop, and we provide them with a security escort,” Quetta police chief Abdul Razzaq Cheema told Al Jazeera. This was the latest in a relentless wave of terror against the Hazara people in both Pakistan and Afghanistan. On March 7, three were killed and some 20 injured when a mortar attack struck a gathering in Kabul commemorating the 24th anniversary of the death of Abdul Ali Mazari, leader of the Hazaras’ Hizb-e-Wahdat Party and a key figure in the Mujahedeen resistance movement of the 1980s. Assassinated in 1995 by the Taliban, he was recently awarded the title of “Martyr of National Unity.” The Kabul ceremony was attended by high officials and billed as a step toward national reconciliation. ISIS took credit for the attack, but the ongoing terror campaign leaves many Afghan Hazaras concerned about the current peace talks with the Taliban. (Dawn, Pakistan, TOLO, Afghanistan, The National, UAE)