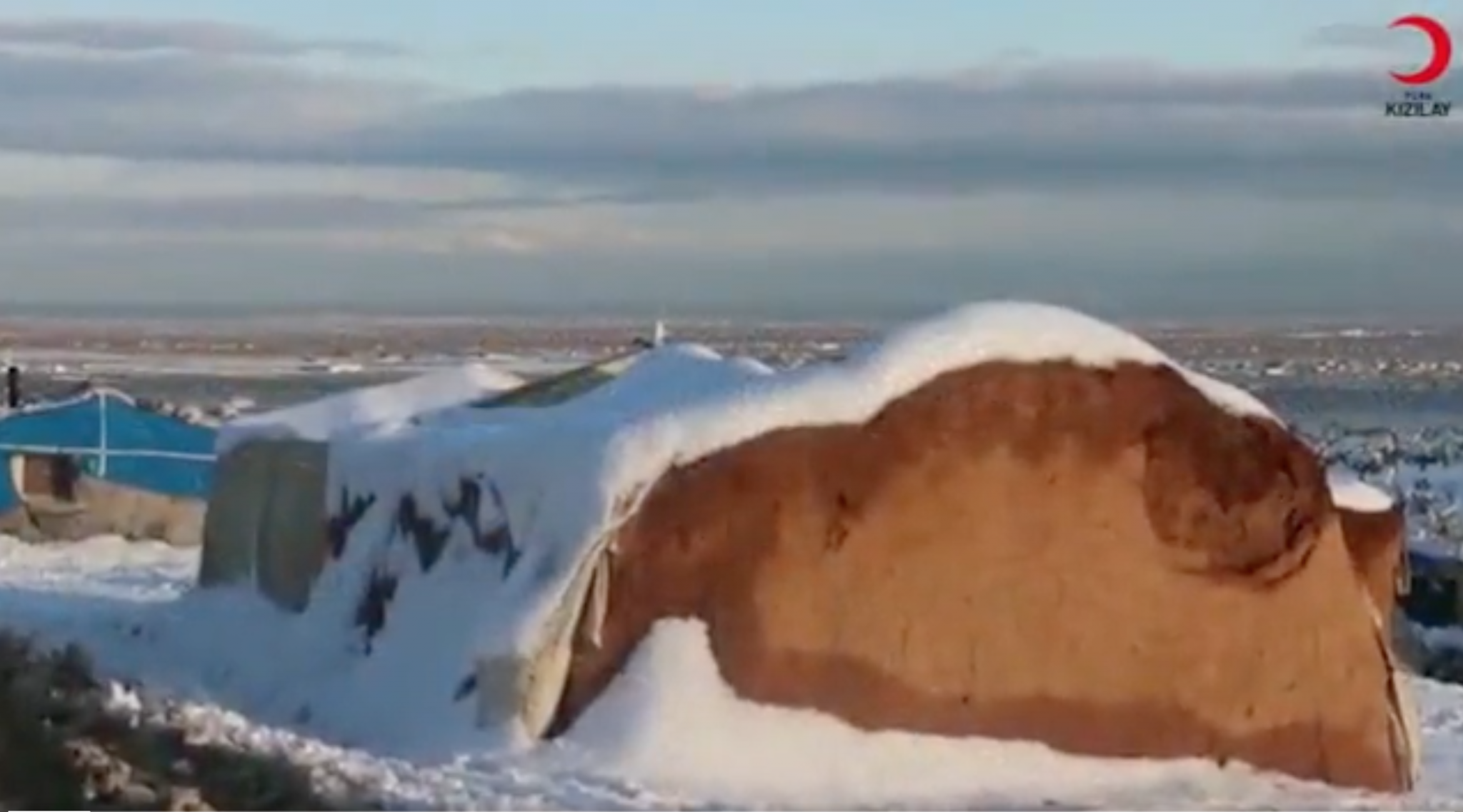 Heavy rains, wind and snow have hit displaced people living across northern Syria hard this month, as camps flooded and tents collapsed. Forecasts predict even lower temperatures in the coming days. Three children are already reported to have died—one when snow caused a family’s tent to collapse; two more when a heater set their tent on fire. These deaths have become a tragically predictable feature of the Syrian war, as a large number of the country’s 6.7 million internally displaced people live in shelters that can’t withstand winter weather. The same is true for many Syrian refugees in places like neighboring Lebanon, who are forced to brave the cold in makeshift settlements. Fuel is costly and can be hard to come by, so some people take dangerous steps to stay warm. As Sherine Ibrahim, country director of CARE Turkey, said in a statement on Jan. 18: “During the cold winter, mothers are usually the last ones to eat, and children are usually the first ones to freeze.”

From The New Humanitarian, Jan. 21

See our last reports on the displacement crisis in Syria’s northern Idlib province.