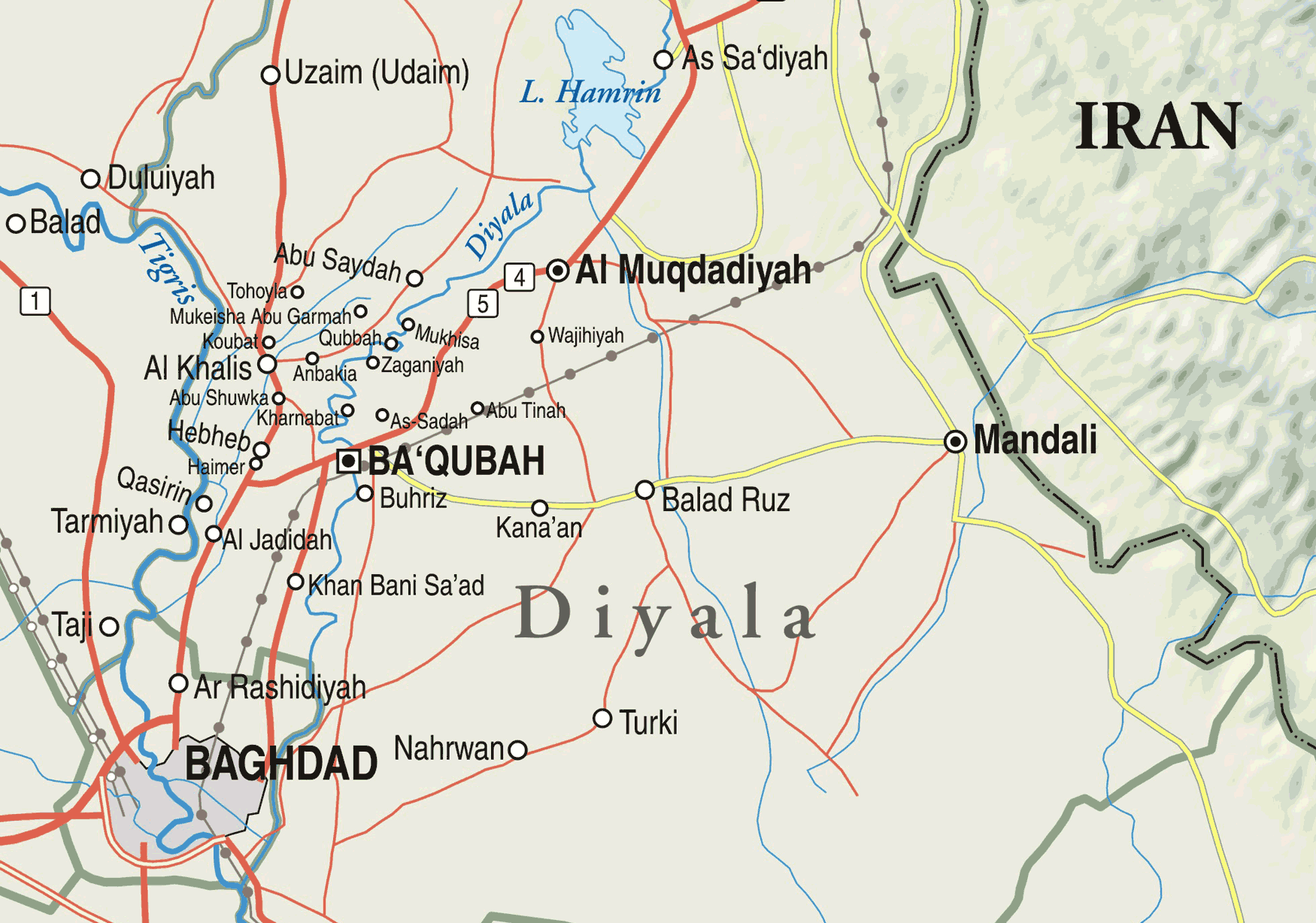 A cycle of attacks and counter-attacks in eastern Iraq raises concerns about a return of deadly sectarian violence in the country. On Oct. 26, gunmen killed 15 people in the largely Shi’ite village of al-Rashad (also rendered al-Hawasha) outside the town of Muqdadiya, Diyala governorate. The attack was blamed on remnants of the so-called Islamic State. Revenge attacks shortly followed on a nearby Sunni village, Nahr al-Imam, including the burning of crops and homes, forcing some residents to flee. The reprisal attacks were said to have included the participation of members of the Popular Mobilization Forces (PMF)—a network of Shi’ite militias now formally under the command of the official state security forces. The Iraqi government has sent troops and delegations to the region, but tensions remain high.

Meanwhile, in Baghdad, supporters of the PMF-aligned political parties are camped outside the Green Zone, protesting alleged fraud in the Oct. 10 elections that saw them lose around two thirds of their seats in parliament. (TNH, Reuters, Al-Monitor)