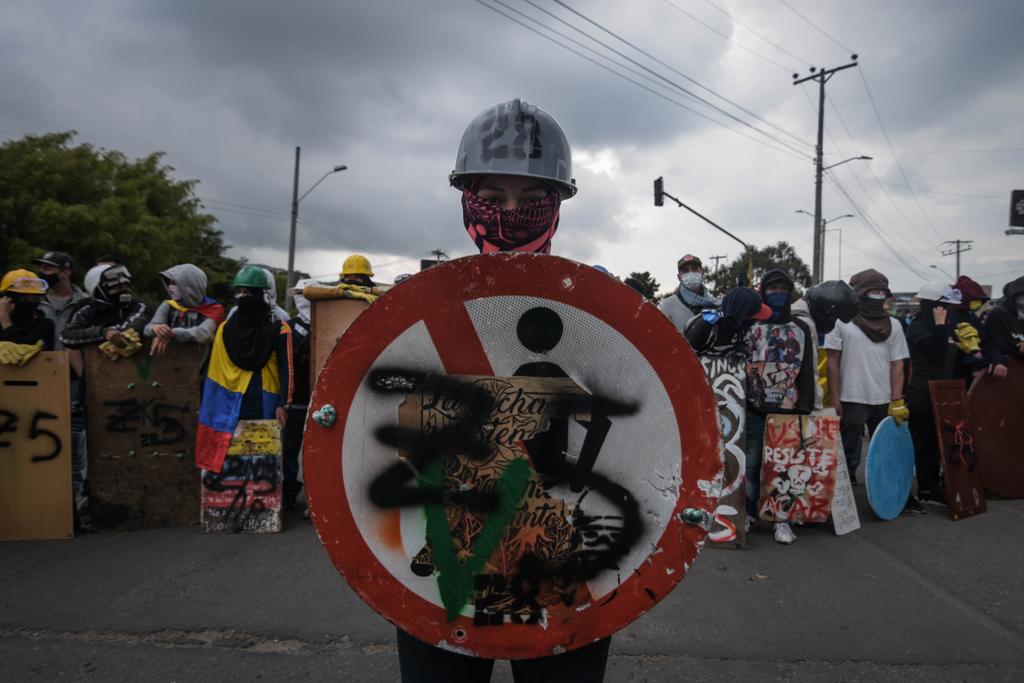 Colombian President Iván Duque on May 28 announced the deployment of military forces to put down the protests that have been rocking the country since a national strike was called a month ago. Speaking from violence-torn Cali as some 1,400 soldiers arrived in the city, he said army troops would focus on “nerve centers where we have seen acts of vandalism, violence and low-intensity urban terrorism.” An additional 7,000 troops were sent to break up roadblocks in the local department of Valle del Cauca. “Islands of anarchy cannot exist,” Duque declared.

Cali’s Mayor Jorge Iván Ospina said that at least 13 people had been killed in the city over the past day. Among the deaths was an agent of the Fiscalía, Colombia’s investigative police, who was supposedly set upon and beaten by a “lynch mob” after opening fire on protesters who were blocking an avenue.

Since the uprising began in late May, more than 40 people have been killed and some 2,200 injured, according to human rights groups. Among the dead are two police agents. Many more activists are reported missing and feared “disappeared.” (BBC Mundo, France24, DW, El País, Cali, El País, Madrid)

Duque’s move to send in the army comes just days after the National Strike Committee (Comité Nacional de Paro) had reported progress in talks with the president, saying a preliminary accord to lift the strike was within reach. The Strike Committee is made up Colombia’s major trade union federations, including the Unitary Workers’ Central (CUT), the General Confederation of Labor (CGT), the teaches union FECODE, student and community groups, and campesino organizations such as Dignidad Agropecuaria. The dialogue is being brokered by Miguel Ceballos, Colombia’s high commissioner for peace, as well as representatives of the Catholic Church and United Nations.

The Strike Committee is presenting the government with 100 demands related to economic relief for workers, campesinos and the poor; reform of the National Police force; and implementation of the moribund peace process with demobilized guerillas. They are also demanding the resignation of Carlos Camargo, Colombia’s human rights ombudsman (Defensor del Pueblo), for his failure to act on reports of abuses over the course of the strike.

Road blockades connected to protests have paralyzed Colombia’s exports and caused shortages of gasoline and food in the cities, although more than 500 had already been lifted before the new escalation, according to the government. (Reuters, TeleSUR, BBC Mundo, InfoBae, Argentina, Juventud Rebelde, Cuba)