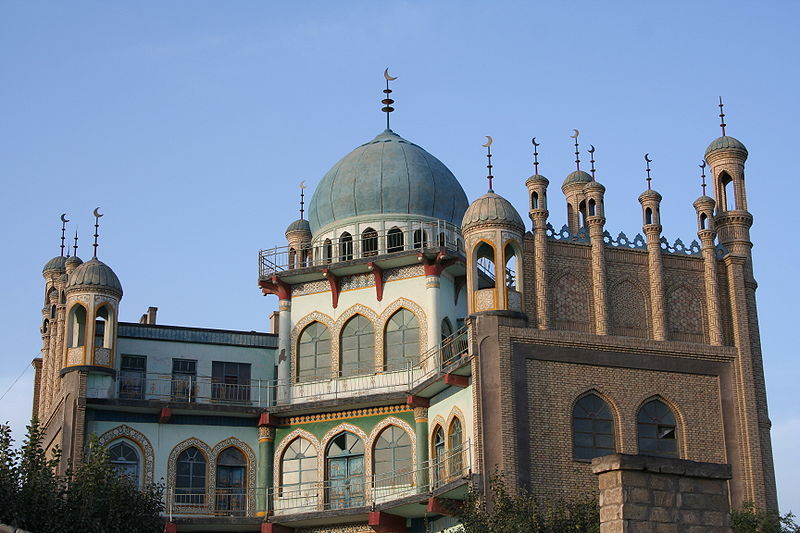 Satellite imagery posted by activists appears to show that the Chinese government is systematically destroying landmark mosques in the Xinjiang Uighur Autonomous region. The revelations come as human rights organizations step up their criticism of Beijing over its abuse of the Uighur people and internment  of hundreds of thousands in so-called “reeducation camps.” Tweets by Uighur activists indicate that at least two landmark mosques in Xinjiang have been destroyed. The website Bellingcat confirmed the claims with before-and-after satellite imagery. Among the destroyed mosques is the historic Keriya Aitika Mosque in the city of Hotan, which was built in 1237, and inducted to the Chinese Architectural Heritage list in 2017. Unconfirmed reports claimed that the Kargilik Mosque was also razed by the Chinese government. (Yeni Safak, Turkey, UNPO, April 11)