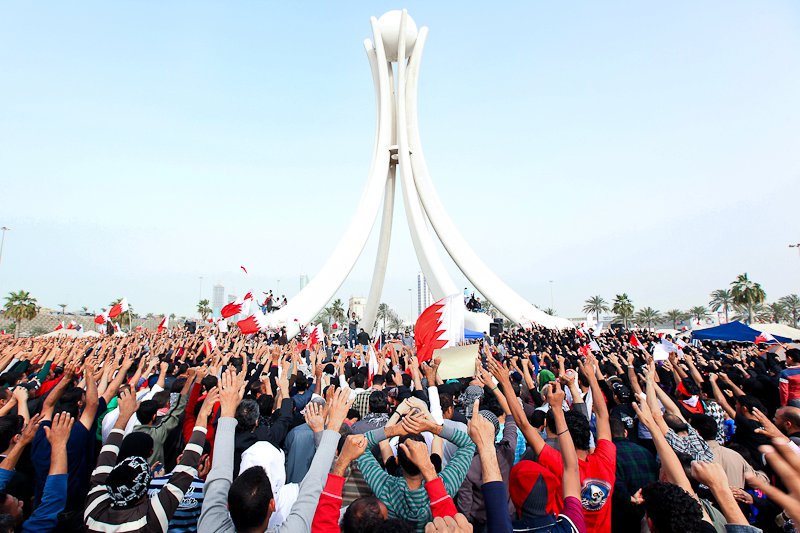 The highest court of Bahrain on July 14 upheld a lower court decision to execute two protesters, despite evidence that suggests their confessions were unlawfully extracted. Hussain Moosa and Mohammed Ramadan, members of Bahrain’s traditionally excluded Shiite majority, were sentenced to death in 2014 for planting a bomb in the village of al-Deir that killed a police officer involved in repression of a riot in the village. After multiple appeals, the high court, known as the Court of Cassation, overturned the death sentences in 2018. The court accepted evidence of medical records showing injuries on Moosa, supporting witness statements that the two men were beaten and tortured into pleading guilty to crimes they did not commit. However, in January a lower court successfully reinstated the death penalty, which the Cassation Court has now reaffirmed.

In the retrial, the prosecution put forward evidence of text messages showing that the two protesters had been planning to commit the crimes, and argued that there was no causation between the treatment causing the injuries to Moosa and any forced confession.

Concern has been voiced by rights observors and by the UK, which has funded Bahrain’s security and justice system since 2012, that the executions of government critics could threaten internal dissent.

From Jurist, July 15. Used with permission.

Photo of 2011 protests in Bahrain: Wikipedia