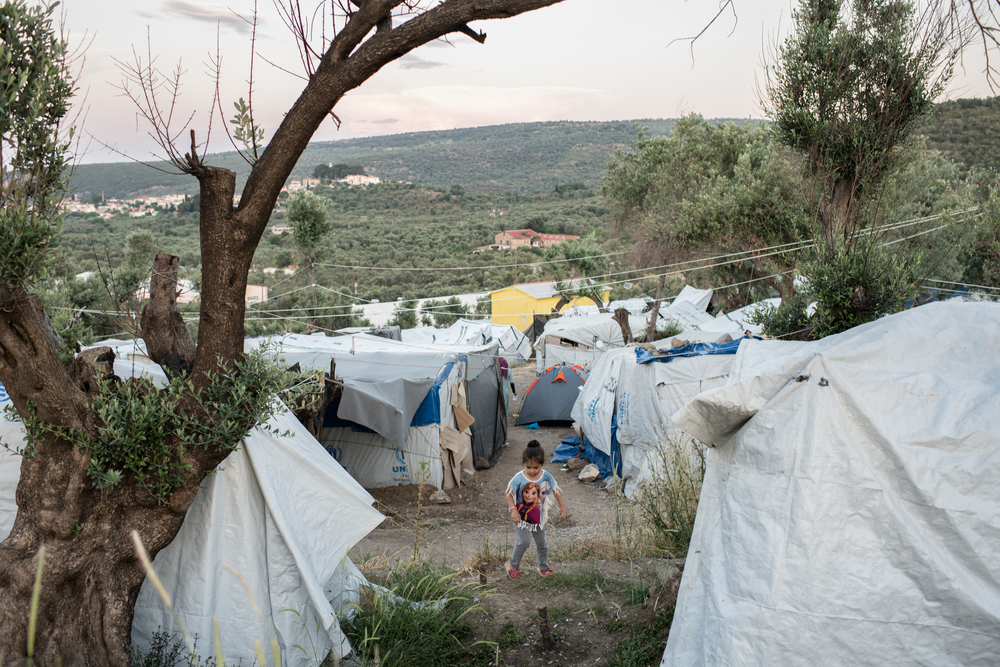 The Greek trial of 24 aid volunteers accused of people-smuggling got off to a shambolic false start on Nov. 18. The defendants were members of Emergency Response Center International (ECRI), an NGO that performed rescue activities in the Aegean Sea and provided humanitarian assistance to people in Moria refugee camp on the Greek island of Lesvos between 2016 and 2018. Human rights groups say the accusations are part of a broader trend of governments across Europe criminalizing people providing humanitarian assistance to asylum-seekers and migrants. They have called on Greece to drop the charges, describing the case as “absurd.”

The first trial hearing was halted soon after it started due to an apparent lack of English translation for defendants. When the proceedings resumed, the court ruled it did not have jurisdiction over the case—sending it to a higher court and delaying the start of the trial, likely by months.