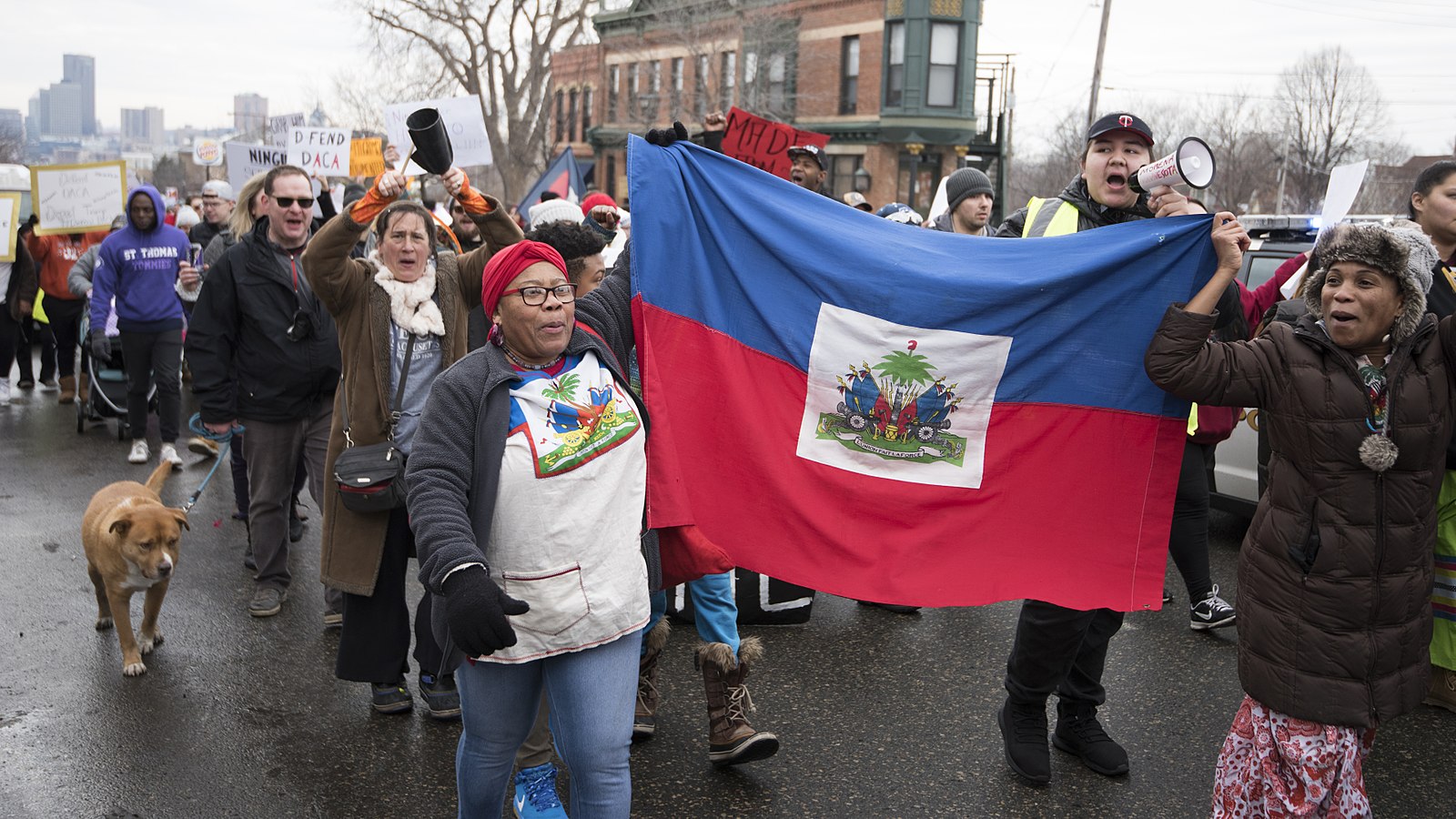 While Haiti is facing its worst violence since the regime of Jean-Claude Duvalier, the Biden Administration is expelling or deporting thousands of Haitians back to a country in turmoil, where civilians experience brutality at the hands of government and criminal forces. Both immigrant advocates and voices on Capitol Hill are urging the administration to re-designate Haiti for Temporary Protective Status (TPS). The Trump administration declined to redesignate Haiti for TPS, meaning the status granted by the Obama Administration is set to end in October. Meanwhile, Haitians are beng summarily expelled under Title 42 of the Public Health Code, which had been invoked by Trump in response to the COVID-19 pandemic. The Biden White House has designated Myanmar and Venezuela for TPS, while continuing to send Haitians back to face state terror. In a commentary for Jurist, Anne Bloomberg calls upon the new president to live up to his promises to protect asylum seekers and refugees.