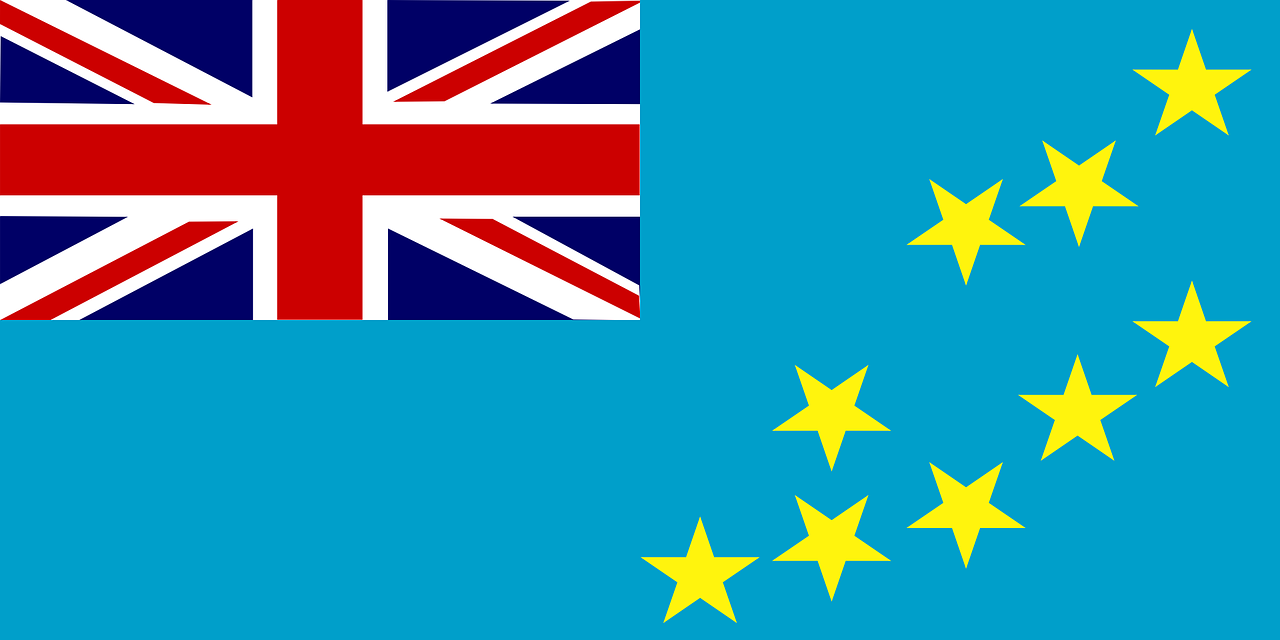 Tuvalu, the Pacific island nation beset both by rising sea levels and extreme drought, used the COP27 climate summit to announce that it will move to the so-called metaverse. “As our land submerges, we have no choice but to become the world’s first digital nation,” Simon Kofe, Tuvalu’s foreign affairs minister, said in a pre-recorded address from TeAfualiku islet—likely one of the first places in Tuvalu to sink beneath the waves in the coming years. “Piece by piece, we’ll preserve our country, provide solace to our people, and remind our children and our grandchildren what our home once was,” Kofe said. Tuvalu has indeed taken early steps to explore its digital survival under worst-case scenarios. But the overarching message is clear as world leaders emerge from another summit with still-gaping questions on climate action: “Only concerted global effort can ensure that Tuvalu does not move permanently online, and disappear from the physical plane,” Kofe said. (Image via Pixabay)