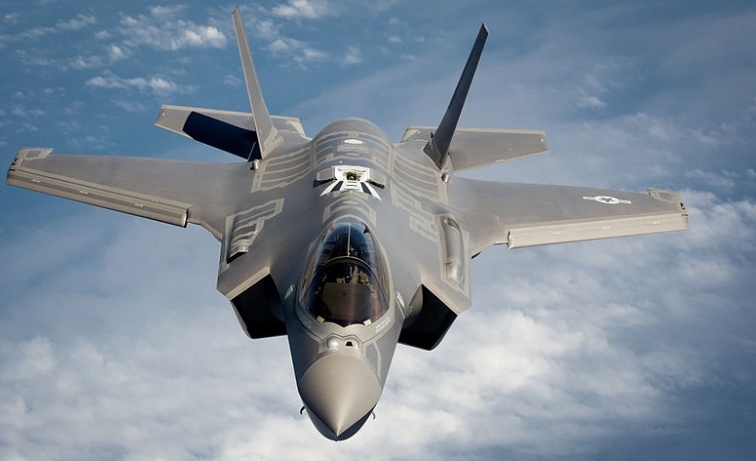 Amid all the hype over North Korea’s threats to fire a nuclear missile at Guam, just a few media accounts have made note of how Guamians themselves are reacting. Guam is usually seen in the US only as a strategic Pentagon outpost. But with a referendum on independence in the offing, growing sentiment on the island holds that the only thing Guamians are getting out of their current US territorial status is being made a nuclear target.