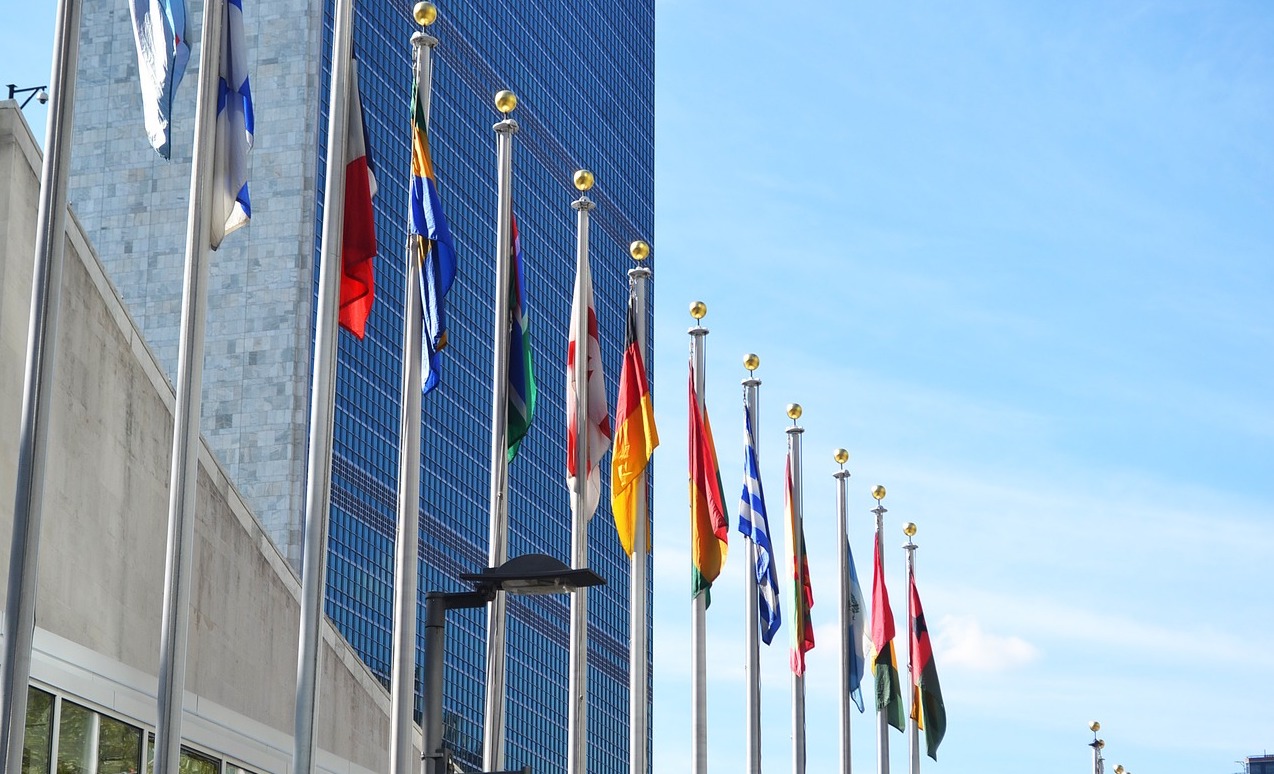 The first nuclear disarmament treaty in more than two decades came into force on Jan. 22, following its 50th ratification last October, which triggered the 90-day period required before the treaty entered into effect. The UN completed negotiations on the Treaty on the Prohibition of Nuclear Weapons at its New York headquarters in July 2017. The treaty constitutes “a legally binding instrument to prohibit nuclear weapons, leading to their total elimination.” Following negotiations, the treaty was open to signatories beginning in September 2017.

In a statement, UN Secretary-General António Guterres hailed the achievement as “an important step towards a world free of nuclear weapons.” He added: “Nuclear weapons pose growing dangers and the world needs urgent action to ensure their elimination and prevent the catastrophic human and environmental consequences any use would cause.”

So far, however, the US and the world’s eight other nuclear powers—Russia, China, Britain, France, India, Pakistan, North Korea and Israel—have not signed the treaty. The International Campaign to Abolish Nuclear Weapons (ICAN), which played a major role in the negotiations for the treaty, set a more optimistic tone, stating:

Once the treaty is in force, all states parties will need to implement all of their positive obligations under the treaty and abide by its prohibitions. States that haven’t joined the treaty will feel its power too—we can expect companies to stop producing nuclear weapons and financial institutions to stop investing in nuclear weapon producing companies.

From Jurst, Jan. 22. Used with permission.

See our feature story on the Treaty on the Prohibition of Nuclear Weapons.