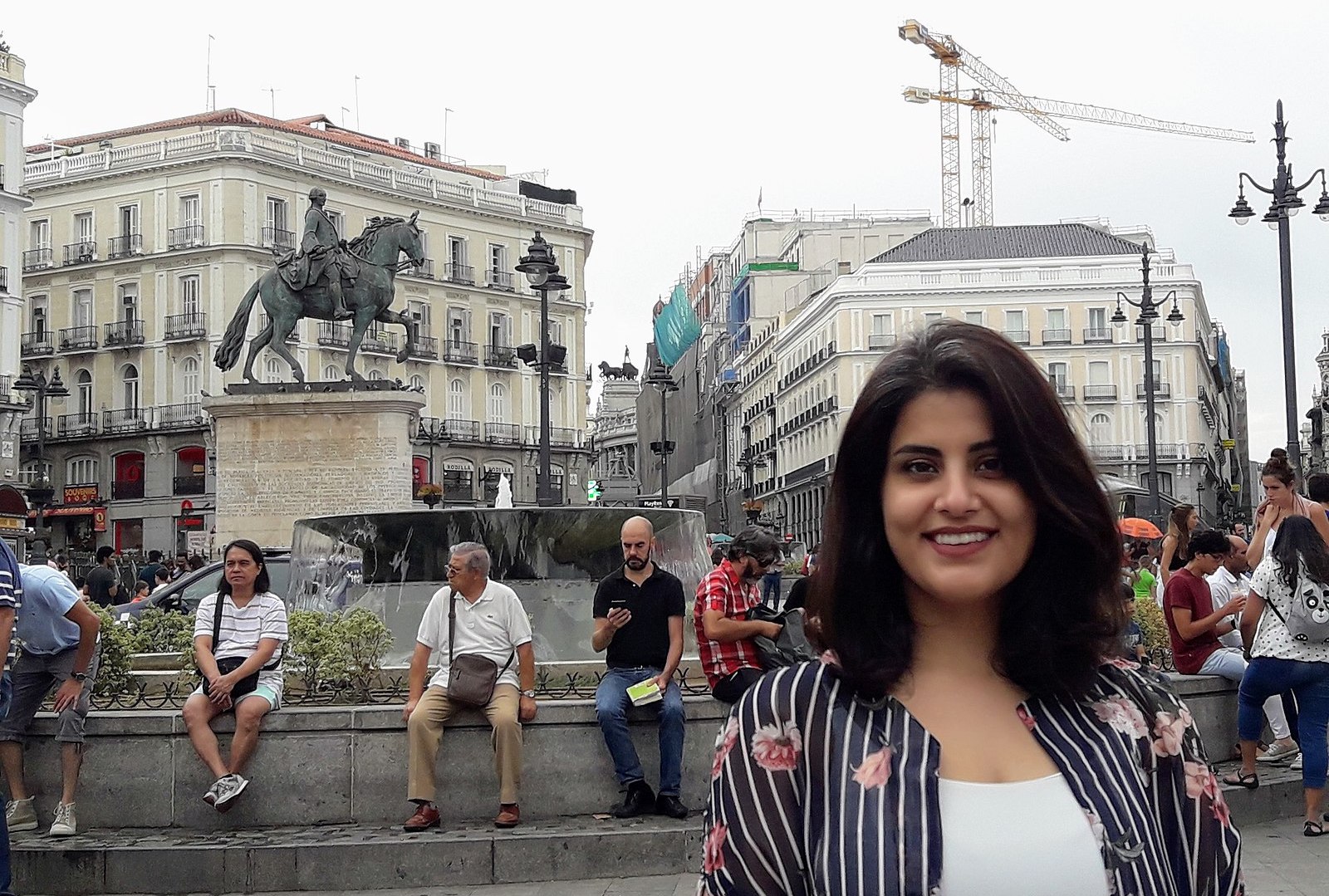 Saudi women’s rights activist Loujain al-Hathloul was released Feb. 10 after spending a total of 1,001 days—almost three years—in prison. Al-Hathloul had been championing women’s rights since 2013. She lobbied especially for the right to drive, as well as for an end to male guardianship laws in the Saudi kingdom. While women were granted the right to drive in 2017, advocates for the change were detained by authorities weeks before it took effect.

Al-Hathloul was detained in May 2018. She had spent more than 950 days in prison before being sentenced in December to five years and eight months under the kingdom’s Law of Terrorism Crimes & Financing. The charges against her included “incitement to change the Kingdom’s government system, seeking to carry out a foreign agenda from inside the Kingdom using the Internet with the aim of jeopardizing public order, and cooperating with individuals and entities that have committed terrorist criminal acts.” These charges were denounced as “spurious” by UN human rights experts. Two years and 10 months of her sentence were suspended, and her release was expected this month.

The activist will remain on probation for three years and is banned from traveling for five years; an unconditional release is being demanded by her family and rights groups, as she faces the risk of arrest at any time during the probation period. Her sisters said that the terms of her release cannot be disclosed. Her family claims that she had been held in solitary confinement and subjected to torture and abuse, including electric shocks, waterboarding, flogging, sexual assault, and deprivation of sleep during her hunger strikes against her imprisonment. An appeals court on Feb. 9 dismissed her suit alleging torture, citing a lack of evidence supporting the claims. Amnesty International said, “Saudi Arabia’s authorities must ensure those responsible for her torture and other ill-treatment are brought to justice.”

Al-Hathloul was among at least a dozen women’s rights activists arrested at the time, a few of whom still remain in prison. Saudi Arabia’s foreign minister claimed in October that the detentions did not stem from the women’s activism, but rather from charges related to the commission of serious crimes.

Calls for the release of the activists continue.

From Jurist, Feb. 11. Used with permission.

Photo of al-Hathloul in Madrid before her arrest: Emna Mizouni/Wikimedia Commons