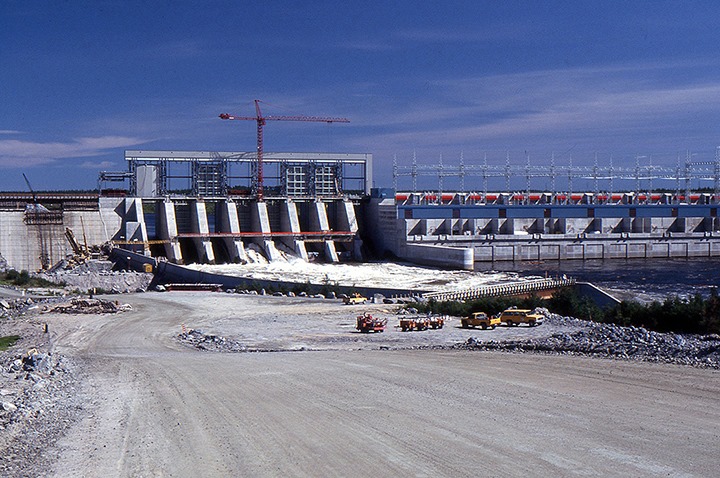 “Who is James Bay?” That’s the frequent reaction from New Yorkers when it is brought up—despite the fact that James Bay is not a “who” but a “where,” and a large portion of New York City’s electricity comes from there. In Episode 44 of the CounterVortex podcast, Bill Weinberg takes on Mayor Bill de Blasio’s so-called “Green New Deal,” and how maybe it isn’t so green after all. The mayor’s plan is centered on new purchases of what is billed as “zero-emission Canadian hydro-electricity.” But supplying this power is predicated on expansion of the massive James Bay hydro-electric complex in Quebec’s far north, which has already taken a grave toll on the region’s ecology, and threatens the cultural survival of its indigenous peoples, the Cree and Inuit. And it isn’t even really “zero-emission.” Listen on SoundCloud, and support our podcast via Patreon.