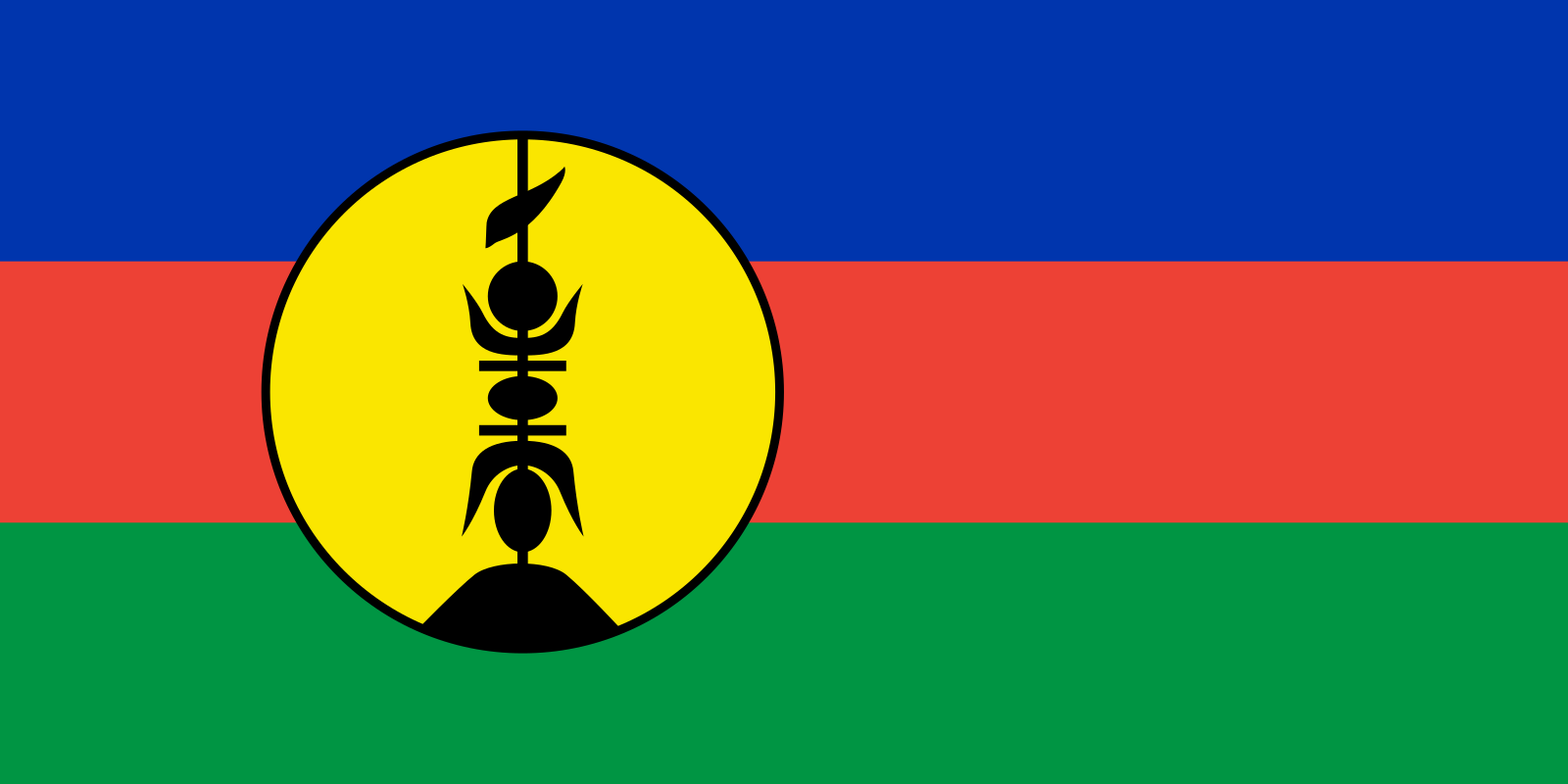 The results are in for the Oct. 4 independence referendum in New Caledonia and, as in 2018, the majority has voted against seceding from France. However, the proportion of “yes” to “no” votes changed. Support for independence rose from 43% in 2018 to 47% this time, indicating that more residents than ever before want an independent country for their island home. Voter turnout was also even higher than last time, rising from 81% to 85%. And the archipelago could still become independent in the coming years. The 1998 Nouméa Accord [translation] that paved the way for this referendum also allows for one more independence vote, in 2022, for a total of three. One-third of the region’s legislature must vote in favor of holding the final referendum—and that body already has a pro-independence majority.

On the other hand, anti-independence politicians have called for a change of script now that secession has failed twice. One argument says the final referendum should instead give residents the option of going the other direction: further integration with France. But that could be very controversial, with many calling it a violation of the Nouméa Accord.