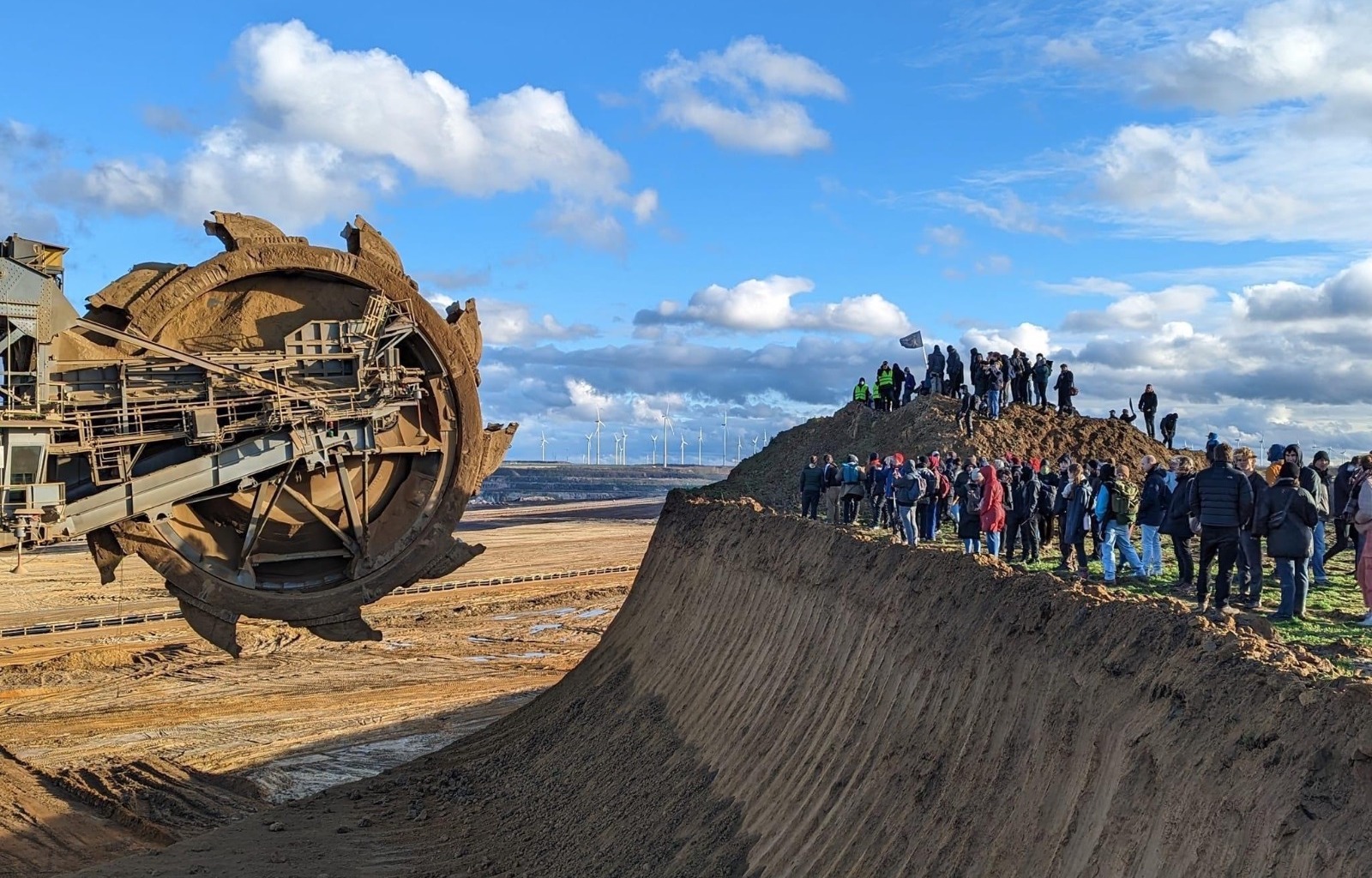 German police clashed with protestors Jan. 14 as thousands rallied for the protection of the village of Lützerath, which is set to be destroyed to make way for a coal mine. Earlier in the week, a German regional court upheld a ruling to clear the village, which is in the brown-coal district of the western state of North Rhine-Westphalia. Utility company RWE says it reached a deal with the regional government last year that allows the village to be destroyed in return for ending coal use by 2030, rather than 2038. The protest attracted high-profile climate activists Greta Thunberg and Luisa Neubauer, who joined what organizers estimated as a 35,000-strong crowd, although German police put the number at 10,000.

Lützerath is the last of 14 villages sacrificed for the Garzweiler mine, with thousands of residents resettled, and churches and schools bulldozed to make way for the energy expansion plans. Thousands of protestors were moved from empty buildings in the village last week.

Climate action group 350.org is now trying to lobby Deutsche Bank, chief financial backer of the Garzweiler mine. “After nationwide solidarity actions in the course of the evacuation of Lützerath, the protests are now aimed directly at the financiers of RWE. Deutsche Bank is one of the main investors in the coal group, which is why the ‘Lützerath Bleibt’ [Lützerath Stays] alliance and activists from various climate groups are calling for actions in front of the bank buildings throughout Germany,” 350.org said in a statement.

From Jurist, Jan. 15. Used with permission.