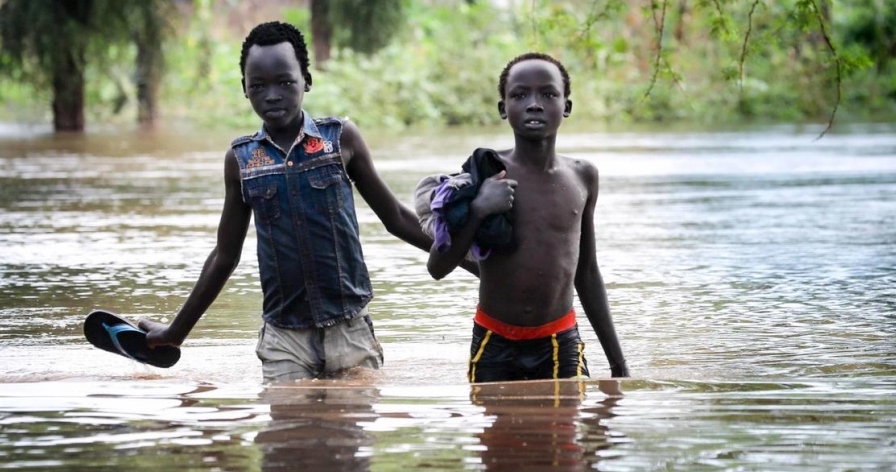 President Salva Kiir declared a state of emergency Aug. 13 in South Sudan’s central Jonglei and Pibor regions following flooding and communal violence. More than 200,000 people have been forced from their homes as water levels rose by 1.5 meters in some areas after heavy rains. Flooding has also affected neighboring Upper Nile and Unity states. The government has called on humanitarian agencies to provide immediate aid, but inter-communal unrest in Jonglei and Pibor—in which aid workers have been killed—will complicate operations. The conflict between Lou Nuer and Murle ethnic militias has displaced 100,000 people since the beginning of the year. They will miss the current planting season—deepening their food insecurity. Pre-positioned food stocks were also looted in the violence. South Sudan is in the lean period before the November harvest, and “emergency” levels of food need are widespread. The US-funded Famine Early Warning System Network is anticipating their highest “catastrophe” level in some areas of Jonglei affected by fighting, and says “urgent and sustained food assistance” will be needed even after the harvest.

From The New Humanitarian, Aug. 14