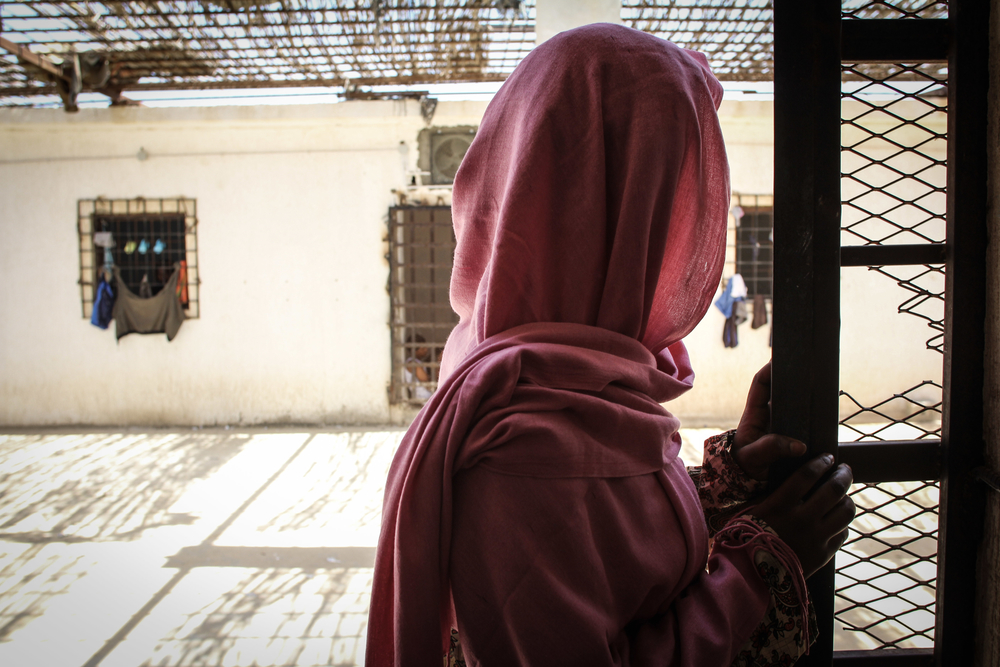 The UN’s holding facility for undocumented migrants in Libya was unveiled last year as an “alternative to detention,” but critics say it is coming to mirror the notoriously harsh detention centers it was supposed to replace. The Tripoli facility is overcrowded with nearly 1,200 migrants—about twice the number it was built for—including hundreds who fled from abuse at other detention centers in hopes of sanctuary. Conditions inside are deteriorating fast, and there are accusations that the UN refugee agency, UNHCR, is planning to force migrants, refugees and asylum-seekers to leave by cutting off food (a claim the agency denies). The people inside are among an estimated 600,000 migrants in Libya, including more than 45,000 registered refugees and asylum-seekers. Some have come in search of work, others are hoping to make the incredibly dangerous trip to Europe. Those who risk it are often “rescued” by the Libyan coast guard and returned to land, and end up in the country’s oppressive detention centers—which is among the reasons a recent French plan to give the Libyan coast guard more boats met with strong opposition. (The New Humanitarian, AP, Dec. 6)