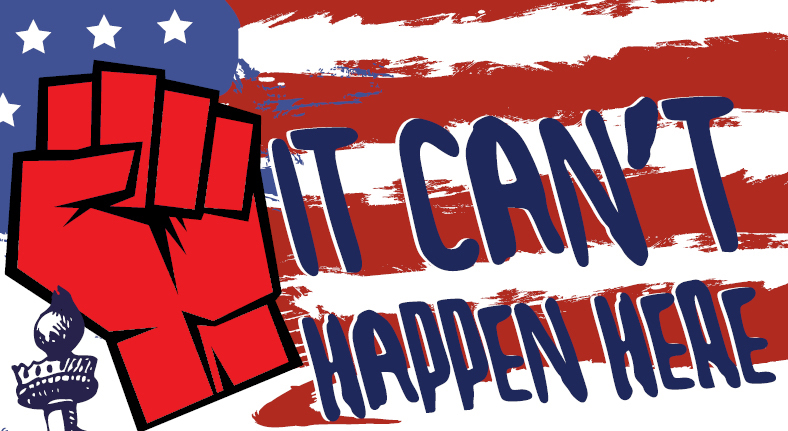 In his latest contribution to the anarchist journal Fifth Estate, Bill Weinberg explores the twin threats of a totalitarian order that the United States faces at this history-making moment: Trump-fascism, perhaps to be lubricated by a “Reichstag Fire” scenario ahead of the November election, and a post-pandemic “new normality” of complete surveillance and social control. Eerily predictive of these twin dystopias are two works of “future fiction” from the 20th century—It Can’t Happen Here by Sinclair Lewis and The Machine Stops by EM Forster. With the Black Lives Matter uprising deepening the ugly backlash from the Trump camp and a COVID-19 “second wave” looming, the US is poised on a razor’s edge between long-overdue leaps of social progress and descent into some kind of updated American variant of fascism. 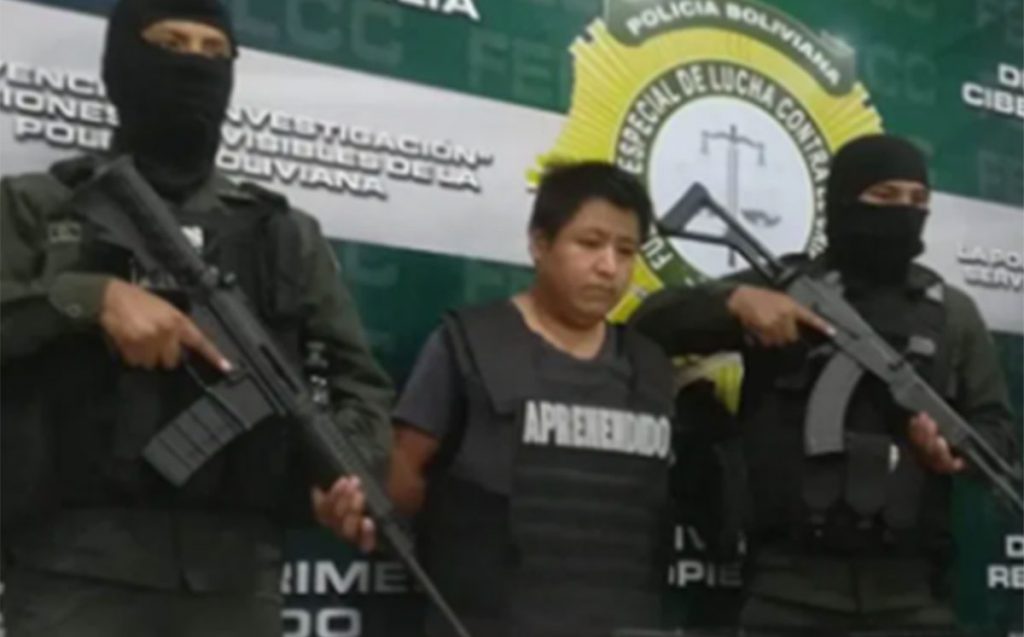 Human Rights Watch released a report asserting that Bolivia’s interim government, led by President Jeanine Añez, uses the judiciary to attack former President Evo Morales, his supporters, and former members of his administration. The report claims Añez’s government “has publicly pressured prosecutors and judges to act to further its interests, leading to criminal investigations of more than 100 people linked to Morales government and Morales supporters for sedition and/or terrorism.” The report states that these investigations “appear to be politically motivated.” Among those charged is Morales himself, who was accused of terrorism after he fled the country last November. (Photo: Guider Arancibia via HRW)