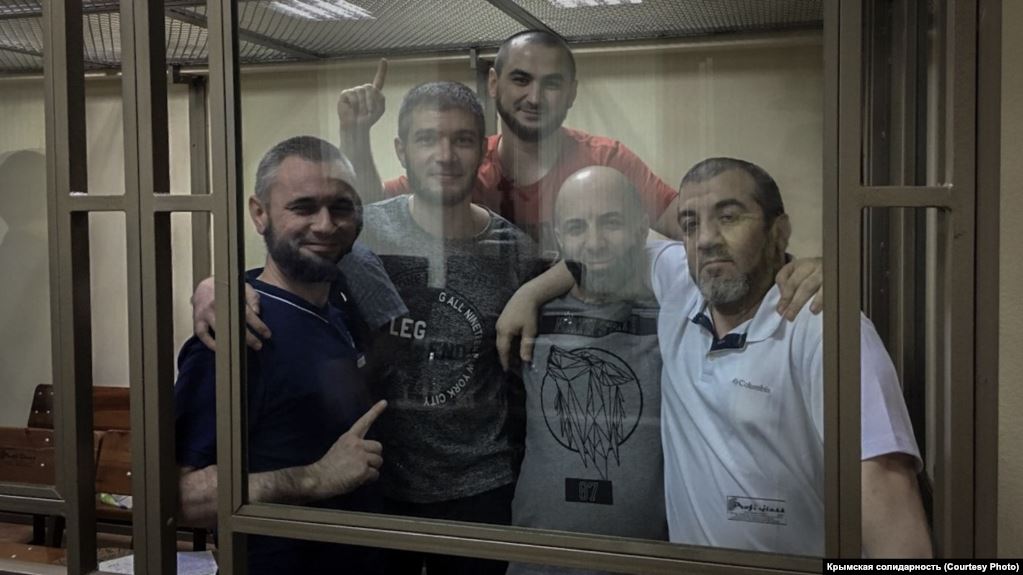 The Parliamentary Assembly of the Council of Europe voted to reinstate the Russian delegation despite criticism over human rights abuses. Russia’s voting rights had been stripped in 2014 in response to Moscow’s annexation of Crimea. The vote was taken after Russia threatened to leave the Council altogether, opening a budgetary dilemma. The move comes as Russia is escalating its crackdown on dissent and even religious practice by the Crimea’s Tatar people. Days before the vote, a Russian court sentenced five Crimean Tatars to a total of 68 years in prison simply for being members of Hizb ut-Tahrir, an Islamist revival organization that was (and remains) legal in Ukraine, and has carried out no attacks in Crimea either before or since Russian annexation. (Photo: Krymr-RFE/RL) 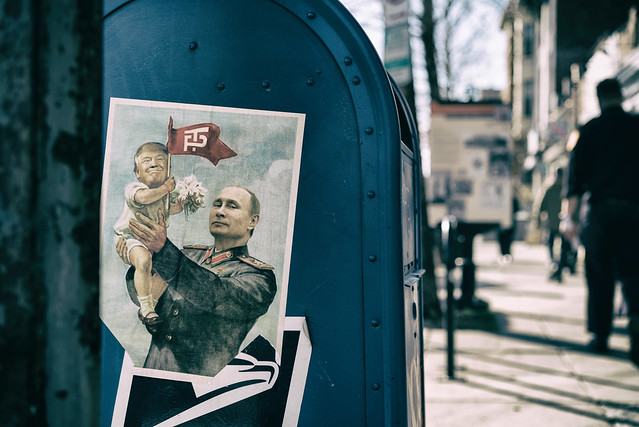 Why have there been so few large protests against the daily abuses from the Trump administration?  Where is the opposition?  Syria solidarity activists have watched disinformation contribute to uncertainty and division on the left.  Trusted “left” writers have created confusion by supporting the Assad regime and dismissing the extensive evidence of Russian interference in the US elections. Scholars of authoritarianism are warning us of the dangers of the Trump/Putin collusion—while the so-called “alternative” media increasingly functions as an “echo-system” of Russian propaganda. Terry Burke deconstructs this reality in a special for CounterVortex. 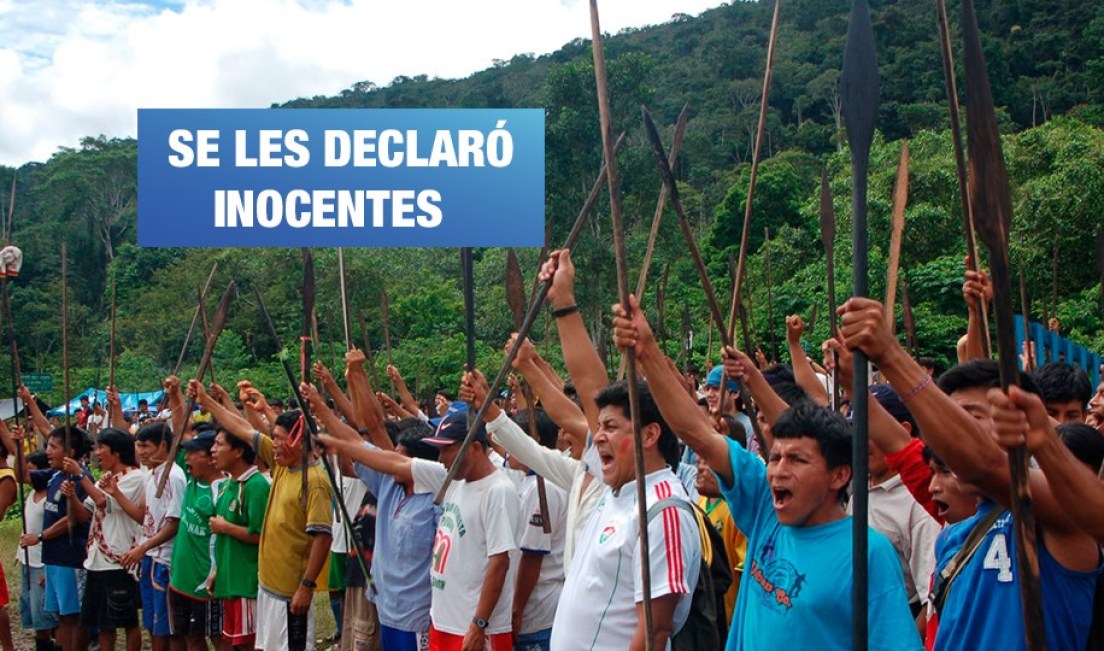