Tens of thousands of Argentines held protests across the country, demanding answers one month after the disappearance of an indigenous rights activist. Demonstrators held photos of Santiago Maldonado, who was last seen when border police evicted a group of indigenous Mapuche from lands in the southern Patagonia region. In Buenos Aires, protesters converged on the Plaza de Mayo, iconic for its role in the struggle to demand justice for the "disappeared" under the military dictatorship.

With protesters paralyzing the capital, the Guatemalan Supreme Court suspended President Jimmy Morales' order to deport the head of a UN anti-corruption commission from the country. The order came two days after Ivan Velásquez, the Colombian prosecutor who leads Guatemala's International Commission against Impunity, announced he was seeking to lift Morales' immunity from prosecution.

A federal judge in San Antonio issued a preliminary injunction against most of SB4, the anti-Sanctuary Cities law that would have effectively forced every police agency in Texas to allow its officers to question the immigration status of anyone stopped for any reason. It would have also have forced agencies to send information on undocumented detainees to US Immigration and Customs Enforcement. 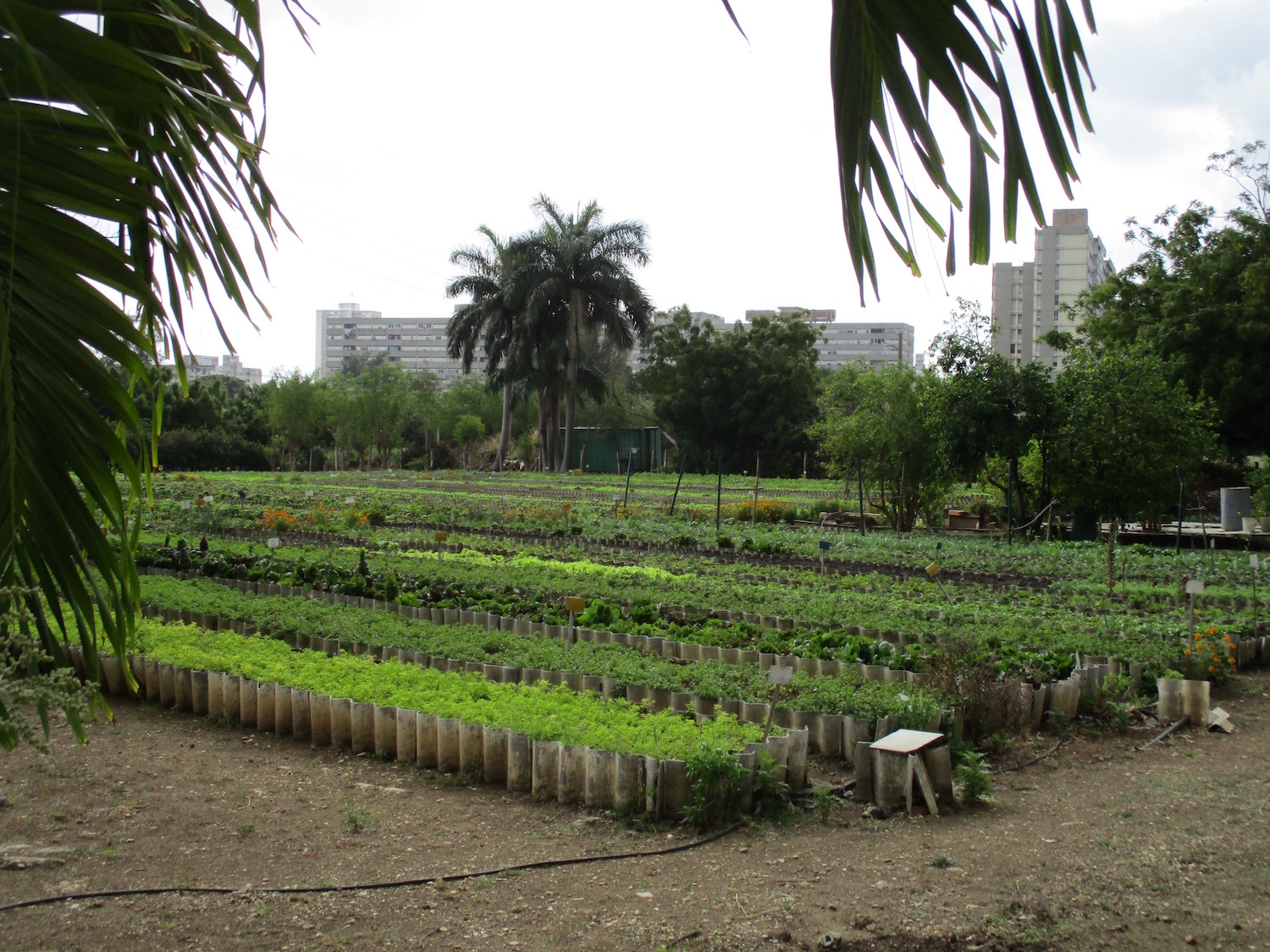 Cuba became a living experiment in a post-petrol future for humanity after the collapse of the Soviet Union meant a cut-off of subsidized oil. This prompted a big push for self-sufficient and ecological models—bicycle transportation and urban farms in Havana,… Read moreCuba Verde Revisited

Bicycle-taxi driver Yeral García has a keen sense of the events on the world historical stage that led to him pedaling me around Old Havana.

“In 1991, the Soviet Union collapsed, and Russia cut back subsidized oil to Cuba,” he told me while deftly maneuvering through the traffic. “The country was paralyzed. Those were terrible years. But the government began importing bicycles.”

Indicating the pedal-cab he was assiduously working as he spoke, he added, “That’s where this came from.”

But these taxis, while plentiful on the streets of Havana, are lone survivors of that era. Although universally called bici-taxis, they are actually tricycles—retrofitted work-trikes initially imported from China to carry loads around the city during that interval of crisis and scarcity referred to officially as Cuba’s “Special Period.”