An Interview with Joseph Daher

Joseph Daher is a Syrian-Swiss Marxist intellectual with a PhD in development at the University of SOAS, London. He is also a member of Solidarités in Switzerland and of the Revolutionary Left Current in Syria. What do leftist Syrian intellectuals think about the current crisis, Assad's future, the intervention of world powers, the activism of forces representing alternatives, and the role of the Syrian Kurds? This text contains Daher's response to two questions posed to better comprehend the events in Syria from an alternative point of view.

What is your analysis of the Russian government's air-strikes in Syria since September 30?

The objectives of these air-strikes are clear: save and consolidate the political and military power of the Assad regime. In other words, crush all forms of opposition—whether democratic or reactionary—to the Assad regime under the so-called "war on terror." Most targets are civilians and factions of the Free Syrian Army (FSA) still existing. About 100,000 civilians have been forced to flee their regions because of Russian bombings. Russian bombings also destroyed dozens of hospitals while doctors and patients were killed in these raids. In areas such as the outskirts of Aleppo, the bombings in some cases even benefited the the Islamic State (IS), thanks to a lightning breakthrough against factions of the FSA disoriented by Russian strikes. Moreover, Russian strikes are operated with the direct collaboration of the US and Israel.

END_OF_DOCUMENT_TOKEN_TO_BE_REPLACED 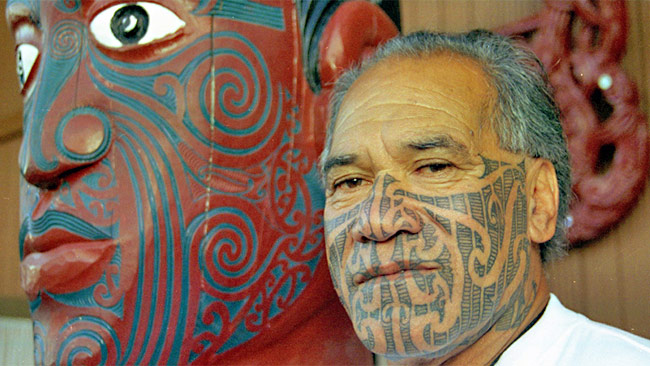 Kingi Taurua, a prominent elder of New Zealand's Maori people, sent a formal "notice of veto" of the Trans-Pacific Partnership to the governments of signatory nations.