The election of Buenos Aires’ Cardinal Bergoglio as Pope Francis deepens growing concerns about the complicity of the Catholic Church in Argentina’s “Dirty War” of the 1970s.

Alan Dershowitz calls out papal hopeful Cardinal Maradiaga of Honduras as floating conspiracy theories about how the Vatican sex scandal was instrumented by the Jews.

The eschatologically obsessed are fixating on the 12th century Prophecy of Malachy, which supposedly foretells Pope Benedict's resignation as a sign of imminent doom. 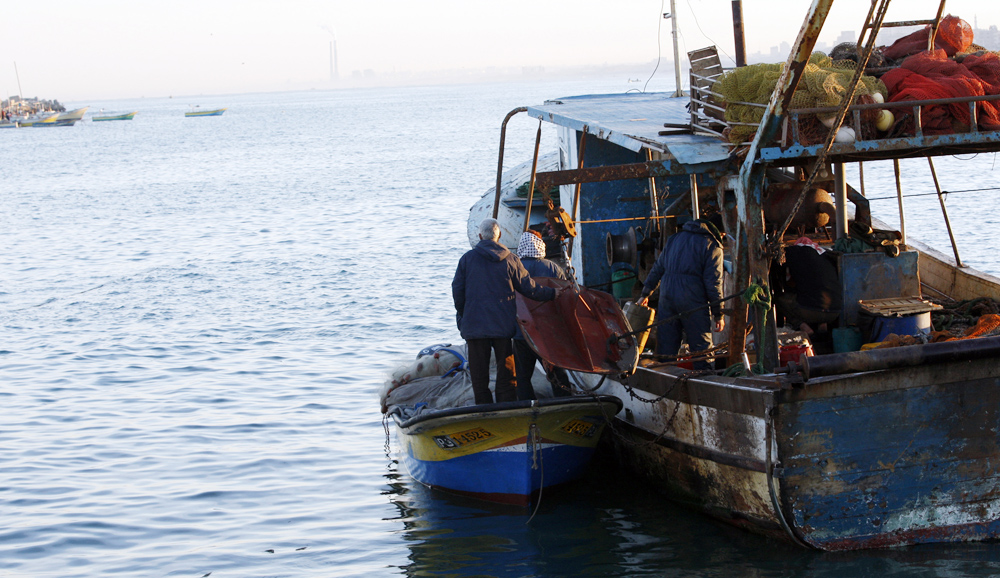 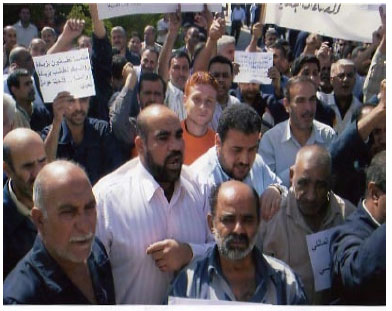