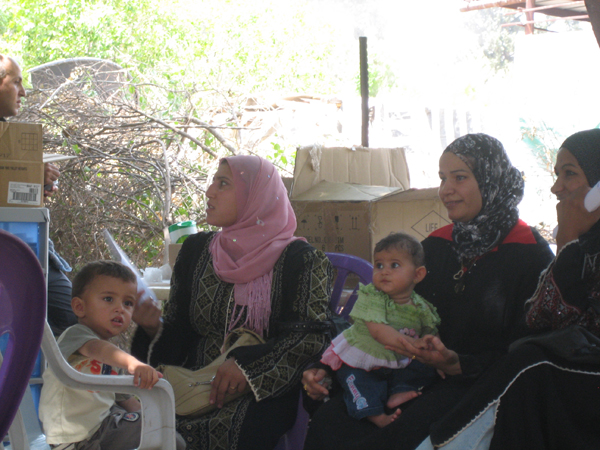 The Turkish assault on Afrin has forced the enclave's Kurdish defenders into an alliance with the same Assad regime that is committing war crimes in Eastern Ghouta. This tragically poses an obstacle to any solidarity between the respective defenders of the besieged enclaves. But we in the West are faced with no such grim choices, and should be capable of a consistent position. Yet Noam Chomsky, who signed a statement in support of Afrin, has shamefully abetted Putin's propaganda portraying the repeated chemical attacks on Ghouta as "fake news." (Photo of Aleppo ruins from UNHCR) 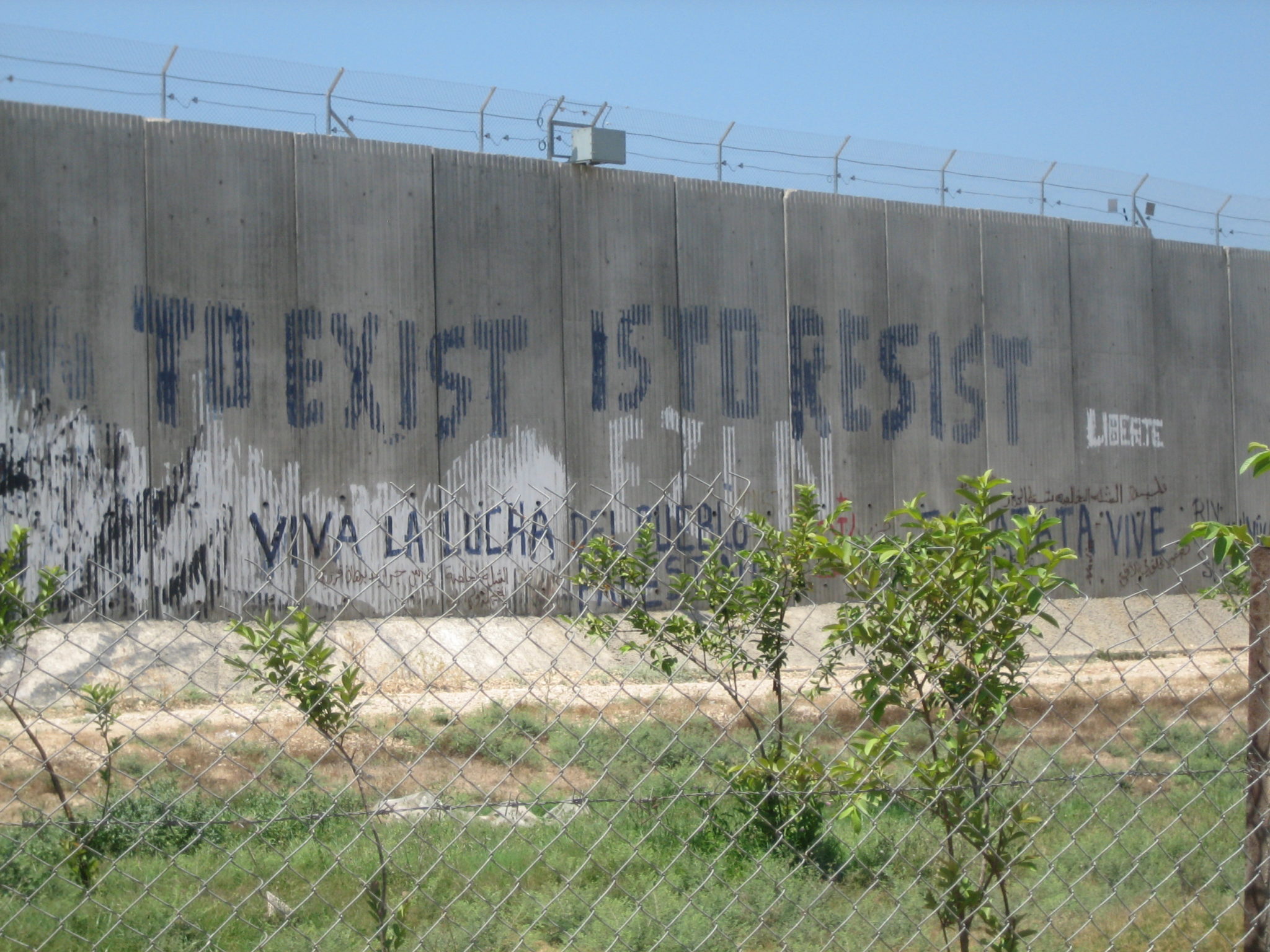 Burma's Rakhine state is being militarized at an alarming pace, as authorities build security force bases on lands where Rohingya villages were burned to the ground just months ago, Amnesty International charges in a new report. The chief UN official investigating human rights in Burma, Yanghee Lee, called for an immediate investigation into "clearance operations" in Rakhine state, stating she is increasingly convinced that actions by the Burmese security forces amount to genocide. (Photo: VOA via Wikimedia Commons) 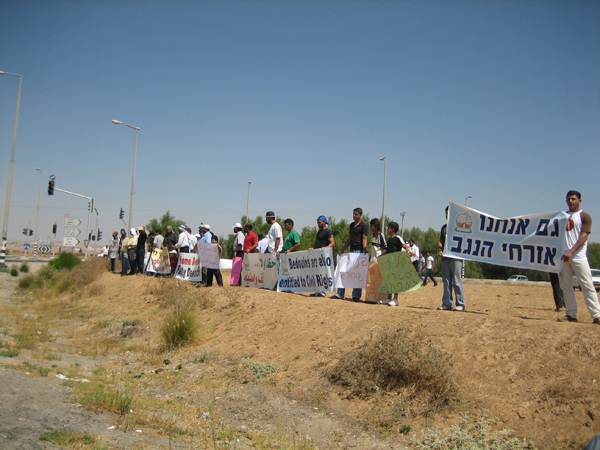 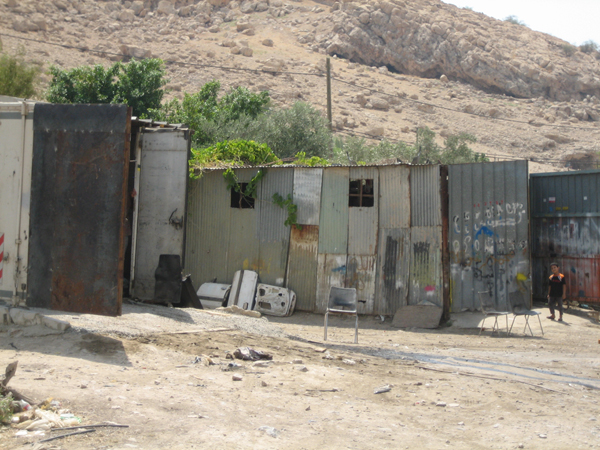 UN Assistant Secretary-General for Human Rights Andrew Gilmour said that the "ethnic cleansing of Rohingya from Myanmar continues," after a four-day visit to Bangladesh. During his visit, he focused on the situation of thousands of refugees who have fled from Burma (Myanmar). Recently-arrived Rohingya gave credible accounts of continued violence against their people, including killings, rape, and forced starvation, Gilmour reported. Burma has been saying that it is ready to receive returning Rohingya refugees, but Gilmour maintains that safe returns are impossible under current conditions. (Photo: EU/ECHO via Flickr) 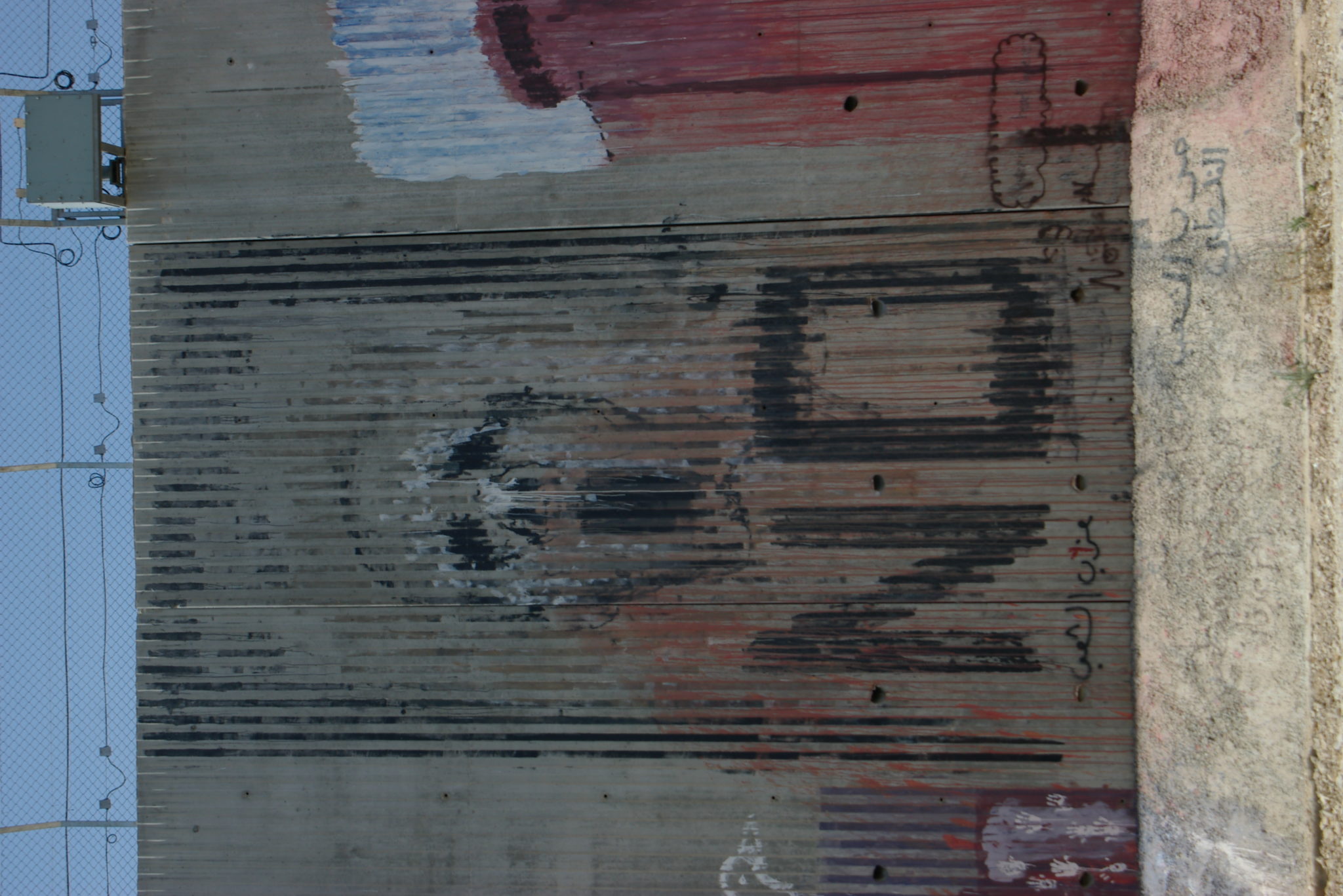 Four armed men attacked the cabildo (town hall) in the indigenous reserve of Pioyá in Colombia's Cauca department, killing Eider Campo Hurtado, a young activist with local media collective Pelsxhab Stéreo. Pioyá's Indigenous Guard mobilized in response to the attack, and apprehended four men said to be members of a renegade FARC faction that has refused to lay down arms and abide by the peace accords. The four are being held by Pioyá indigenous authorities; it is unclear if they will be turned over to state security forces. 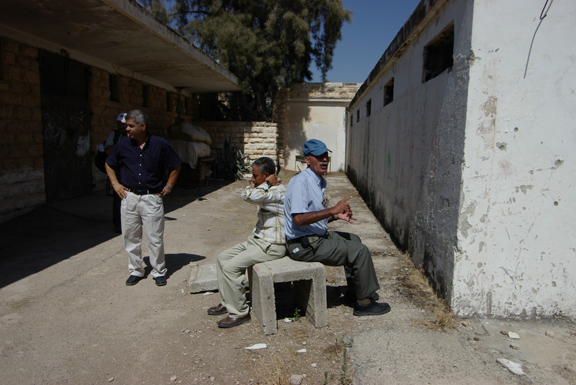 Following the announcement that China's Communist Party has proposed scrapping term limits for the presidency, effectively setting Xi Jinping up as president for life, the online reaction within the People's Republic was initially voluble and irreverent. But authorities quickly cracked down, barring certain words and phrases from Sina Weibo search results. The absurd overkill in what what was blocked betrays an obvious fear of the masses on the part of China's ruling elite. The very titles of George Orwell's novels 1984 and Animal Farm have of course been suppressed. This is hardly surprising. It's almost heartening that despots around the world still find Orwell so dangerous that they have to ban him. But some other samples of the verboten verbiage are more revealing—and enigmatic. (Photo: chinaworker.info) 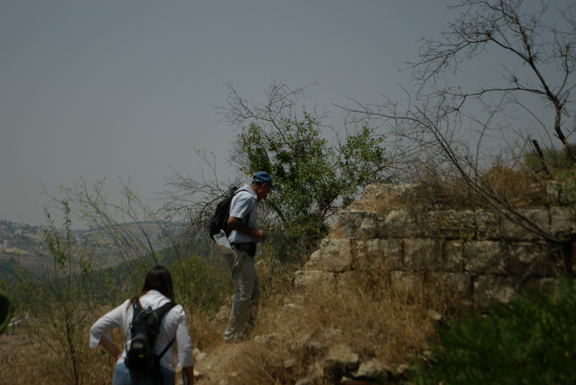 The UN Special Rapporteur on torture expressed concerns over allegations of torture and human rights violations committed by Turkish police. According to Nils Melzer, those suspected of being involved with the Gülenist Movement or the armed Kurdistan Workers' Party are alleged to be subject to brutal interrogation techniques, such as beatings, electrical shock, exposure to icy water, sleep deprivation, sexual assault and threats, to elicit confessions or incriminating statements against others. Perpetrators have not been held accountable as the state of emergency decree, which exempts public officials from criminal responsibility for actions taken to enforce the state of emergency, has been used to justify the dismissal of any complaints. (Map: CIA) 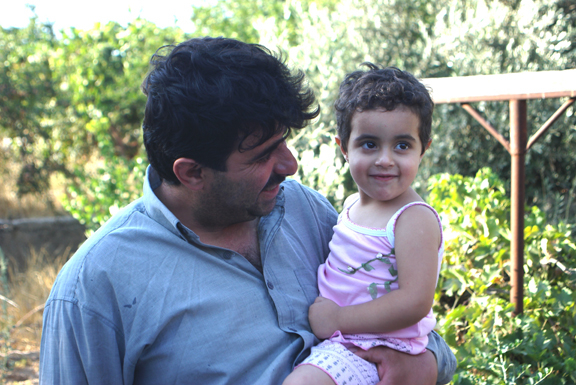 A child died and at least 13 other people suffered breathing difficulties after an apparent chemical attack on the besieged Syrian rebel enclave of Eastern Ghouta. Russia's President Vladimir Putin the following day ordered a five-hour "humanitarian pause" in the bombardment of Eastern Ghouta to allow civilians to evacuate. This falls far short of the 30-day ceasefire being demanded by the United Nations. 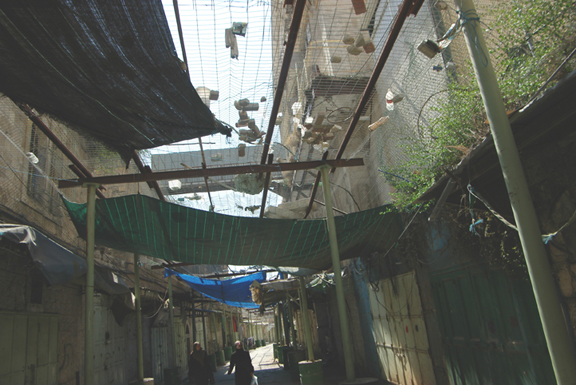 In a political tragedy that bodes more poorly than ever for any eventual return of peace to Syria, Assad regime forces joined the Kurdish militia defending the northern enclave of Afrin from Turkish aggression. This obviously heightens the threat of Arab-Kurdish ethnic war, as the regime continues its savage bombardment of rebel-held Idlib and Ghouta. And with the entry of regime forces into Afrin, there is now risk of NATO member Turkey directly engaging Assad's troops, with obvious threat of international escalation. Of course, with Orwellian irony, Ankara is calling the offensive Operation "Olive Branch."  (Photo: BasNews)