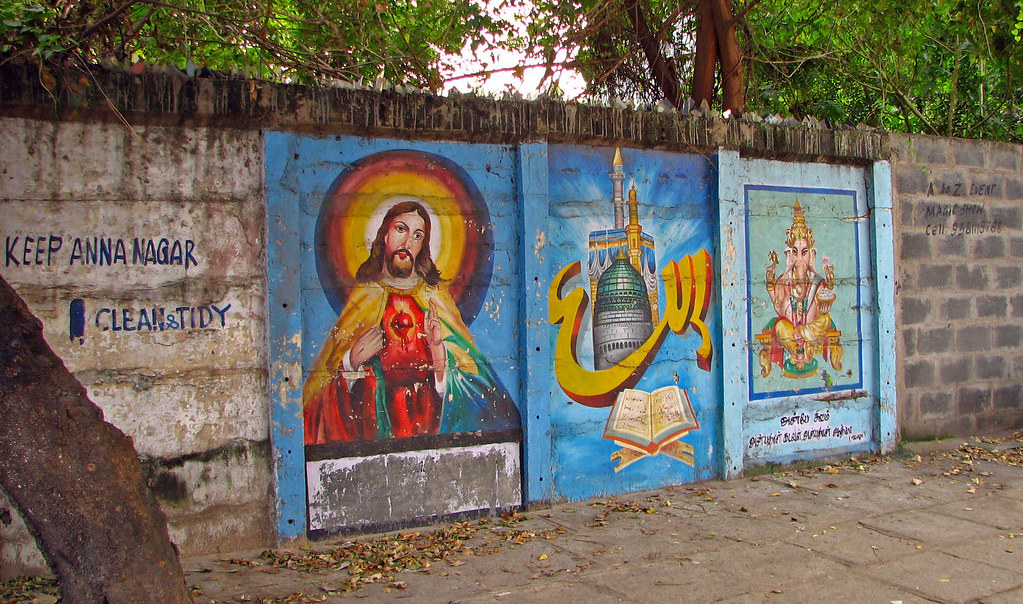 Hindu militant groups disrupted Christmas celebrations and vandalized decorations in parts of India this season, local media report. The most serious incident was in Silchar, in the northeastern state of Assam, where apparent followers of the Bajrang Dal “manhandled” Hindu youth who attempted to join observances at a Presbyterian Church on Christmas Day. In a video posted on social media, one follower said: “We have nothing against the Christians who have every right to celebrate Christmas. Our issue is with the Hindus who went against their dharma to sing Merry Christmas instead of observing Tulsi Divas.” Dec. 25 is recognized by some Hindus as Tulsi Divas, dedicated to the spiritual significance of the basil plant—although it appears to be a recent invention, aimed at helping Hindus resist the lure of Christmas. Bajrang Dal is the youth arm of the Vishva Hindu Parishad (VHP), a right-wing organization allied with the ruling Bharatiya Janata Party (BJP). The VHP has been named as one of the groups involved in the 2002 Gujarat genocide.

A life-size statue of Jesus Christ was also desecrated at the Holy Redeemer Church at Ambala, Haryana, a northern state governed by the BJP. In Varanasi—Prime Minister Narendra Modi’s parliamentary constituency and Hinduism’s holiest city—an unidentified group torched a model of Santa Claus, while chanting slogans against Christmas celebrations and religious conversions outside a church. (DW, The Hindu)

So it turns out that in one country on Earth where there really is a “War on Christmas,” it is being carried out by followers of Donald Trump’s good friend and ally Narendra Modi. Another one to file under “Life’s little ironies.”